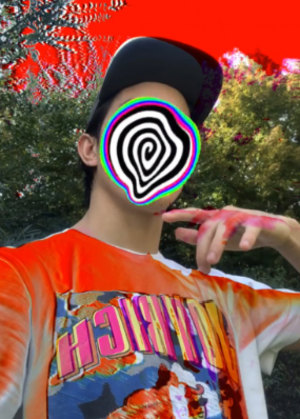 Instagram is upping its augmented-reality (AR) game by allowing users to create their own AR filters with Spark AR.

Spark AR is Facebook’s AR platform that allows artists to produce their own effects. Now, in a move to democratise the technology, Instagram is allowing all users and brands access to it.

Effects, such as face-filers, created by a user automatically appear in their followers’ tray for them to use. Users can also access niche effects created by artists on Instagram through the new Effect Gallery, as well as the new Browse Effects in their effects tray on the Instagram camera.

The program was previously in beta with a select few creators designing their own effects.

The new technology builds on the popularity of face-filters which has been leveraged by brands, with AR effects that tap into cultural trends already created, such as the ‘storm Area 51’ meme.

The 'Area 51' effect created by Chris Higa (@chriseditingofficial) in beta

It comes as its rival Snapchat also amped up its play in AR play, rolling out its Marker Tech tool which was recently used by Big W.

Snapchat Australia GM Kathryn Carter previously told AdNews the camera-lens company has an advantage in AR because it’s been core to the platform since its inception.