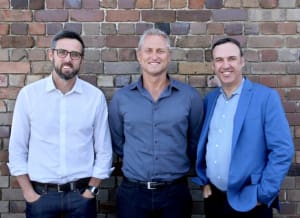 Ikon's long-serving employee Pat Crowley has stepped aside from his management position to undertake a role focused solely on the full-service agency's darling account – CommBank.

The WPP AUNZ agency has also revealed a new national structure supported by changes to its senior teams in Sydney and Brisbane, as it moves to take a “broader, cross-city focus”.

James Sawyer, a 10-year Ikon exec, has been promoted to managing partner Sydney. As part of the changes Ikon Brisbane managing partner Lesley Edwards will take up the newly created position of chairperson, Ikon National, working closely with national COO David Gerrie to focus on the long term position of the business.

“It has been an absolute pleasure to lead this office for the last five years but it is now time for me to plan my next move and allow me to continue to focus on our foundation client, the Commonwealth Bank,” Crowley says.

“I’m excited about the change and the chance for our fantastic young talent to lead what is a successful team here in Sydney,” Crowley said.

Crowley, who has been on the Commonwealth Bank account since 2006, aside from a short stint at Match, will continue to be the face of the bank’s business. Crowley is well-known as the glue that cements the sought after brand to the agency.

The last pitch for the business was nearly exactly three years ago, with a review announced in July 2014. In October 2014 AdNews reported how Ikon had managed to retain the $60 million account.

Industry sources suggest that Crowley's move away from a core leadership role to more of a brand-side agency position, could see him shielded from any possible media review job perils, after all, the bank did take Omnicom's programmatic agency director Alexis Spurgeon, to head up for CommBank's trading desk in 2015. Could it take Crowley if does decide to step away? See: Omnicom's programmatic agency director heads for CommBank's trading desk.

As revealed by AdNews, Australia's largest bank has been in the process of establishing an in-house programmatic trading desk for more than two years, while Ikon remains CommBank’s strategic digital agency and works closely with the in-house team.

Some also now argue that given M&C Saatchi recently acquired independent media agency Bohemia, and given the creative shop already has the CommBank creative account, that it could fancy itself a stab at swooping in on the bank's media account. 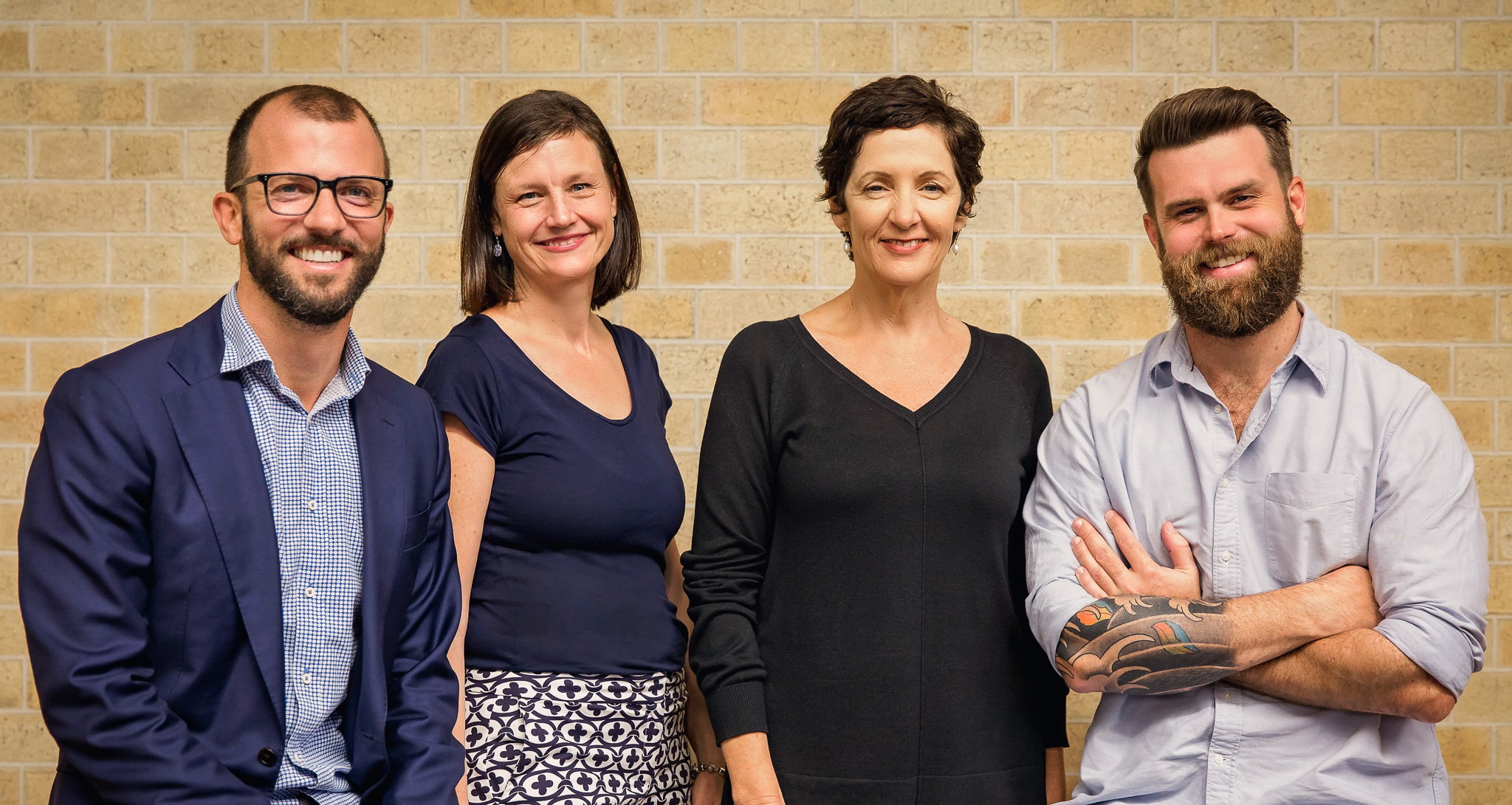 Ikon National COO David Gerrie said Crowley’s move was a result of his long standing and highly regarded relationship with the bank, a foundation client of the agency. He said Crowley was committed to work part-time on the account to ensure a smooth transition and continuity for the client he has spent the past 11 years working with.

“Pat is looking forward to continuing to be at the coal-face of the bank’s business,” Gerrie says.

“The CBA is one of our most valued clients and Pat has spent considerable time and effort on the account during the past 11 years.

“Ikon Group Sydney is in great shape and continues to provide best-in-class work for clients across its full service offering, and we can thank Pat for successfully developing and managing the business to the point it is today. We appreciate his ongoing commitment to work with the CBA in this new capacity.”

See: The Sell: Ikon brings the fight back

Other changes in the Brisbane office include agencies directors, Shelley Cook and Adam Hickey both taking on broader responsibilities. Cook is to lead partnerships and strategy and Hickey is responsible for client leadership, people, culture and processes.

Edwards said Ikon has nurtured a strong leadership team in Brisbane and she is confident it will continue to build upon the brand’s growth in the market – where it is one of the lead media agencies.

“I am also really looking forward to working with the national management team in taking Ikon to its next phase of growth and the ongoing evolution of its market offering.”

Sharon Cookson remains managing partner of Melbourne and part of the leadership team.