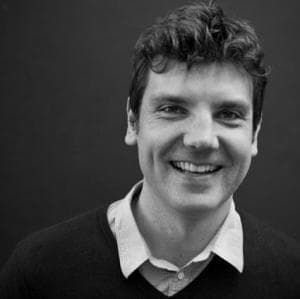 Ikon has hired former Republic of Everyone founder Matt Perry as head of strategy and former Maxus man Rob Pardini.

Pardini started this week. Formerly head of data planning & analytics, APAC at Maxus, he is Ikon's new head of knowledge and data.

The latest hire comes almost a year after Ikon culled its old management team. James Greet was then hired from Mindshare, of which STW, Ikon's parent company, owns 47.5%. STW also owns 47.5% of Maxus, from where Pardini has just arrived.