How sponsors are supporting the Olympics on social media 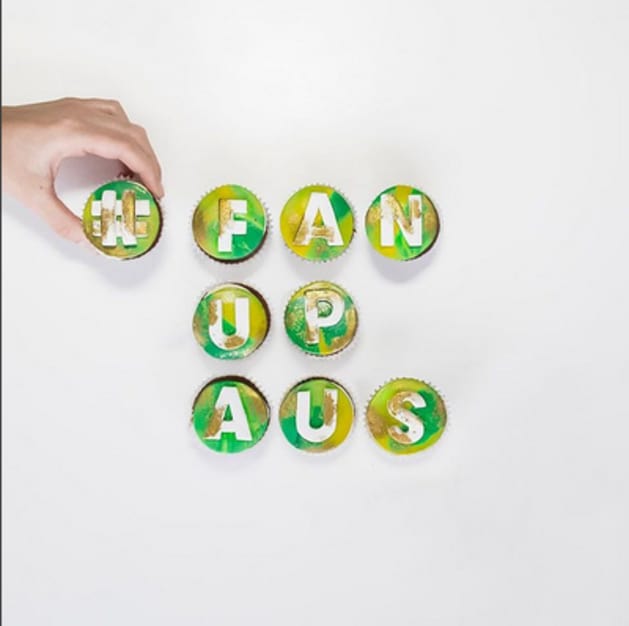 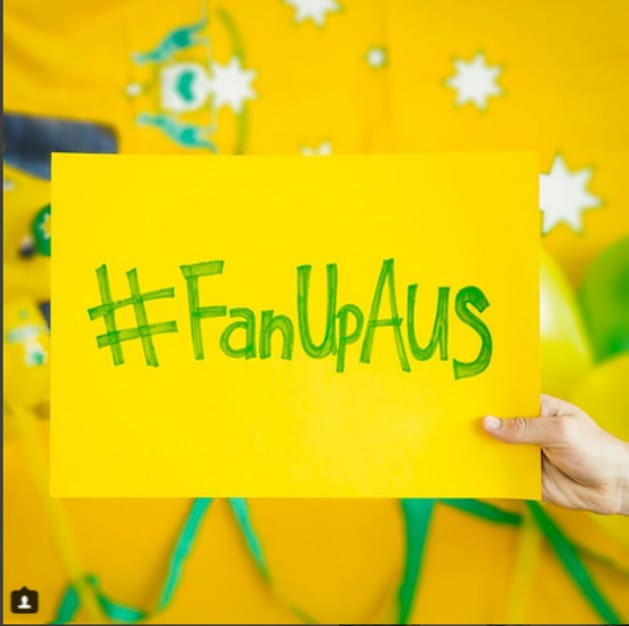 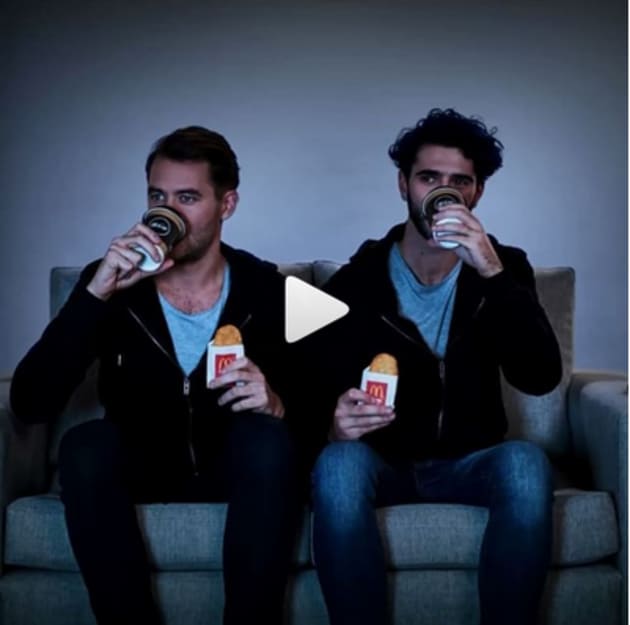 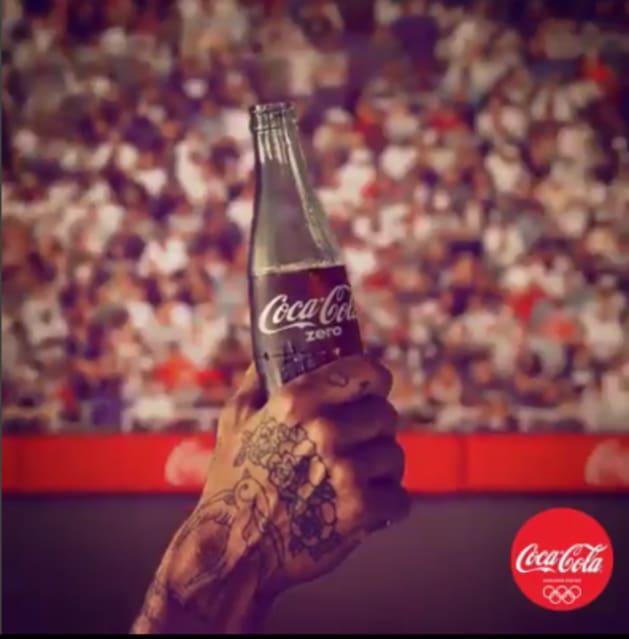 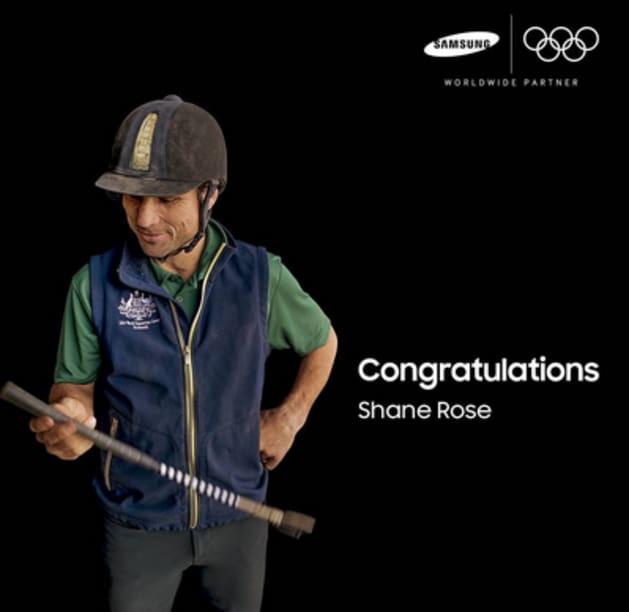 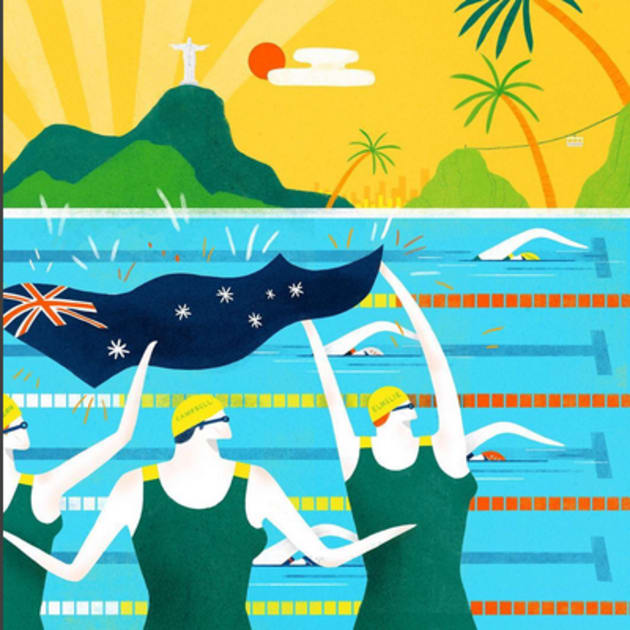 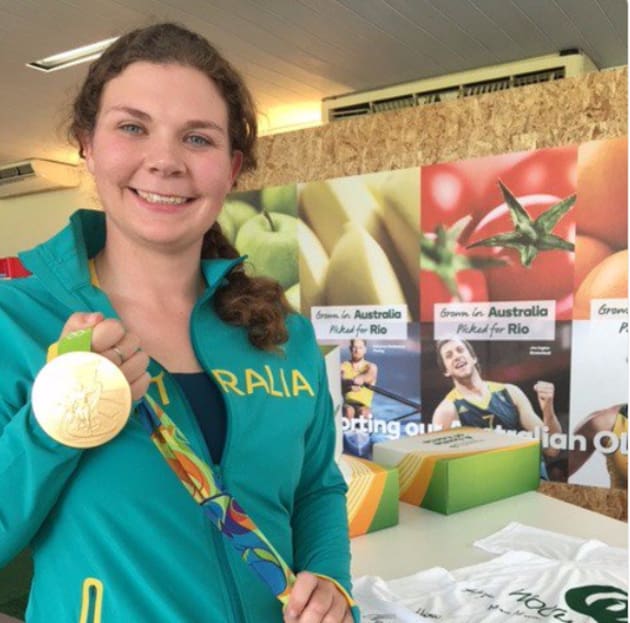 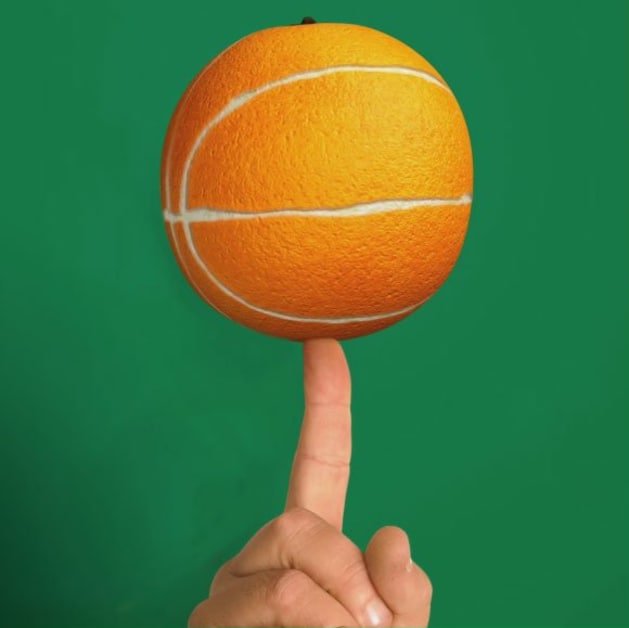 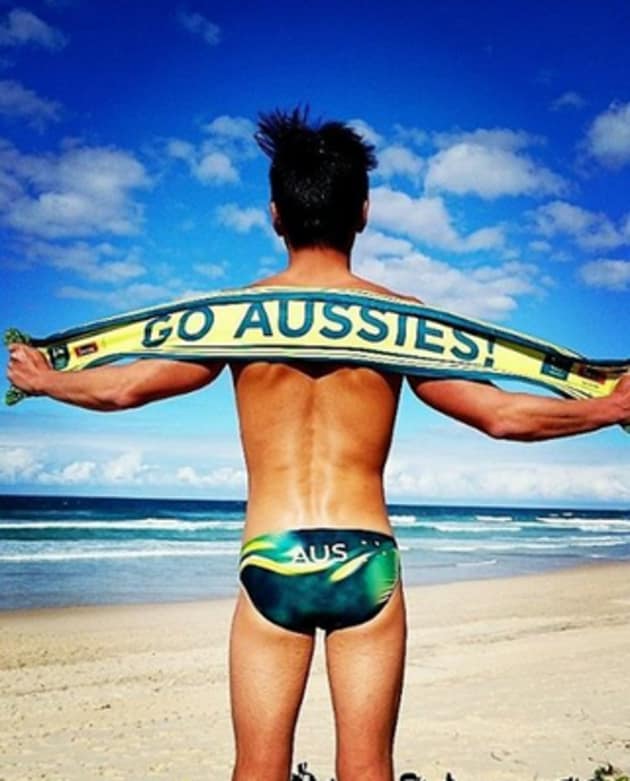 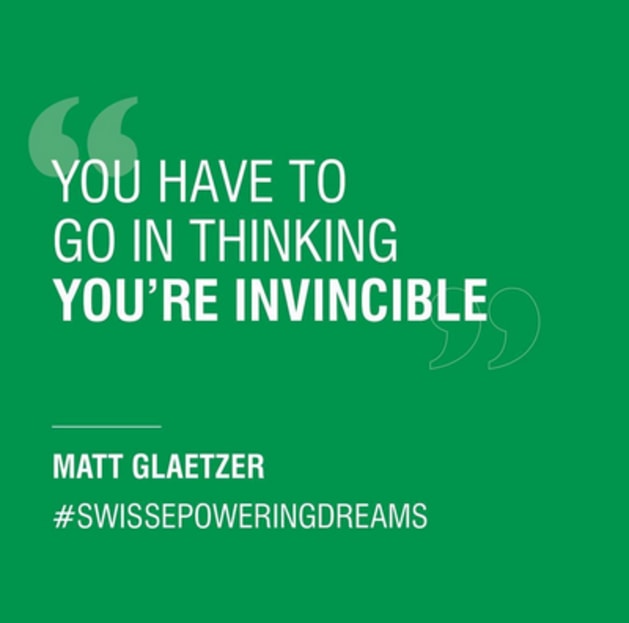 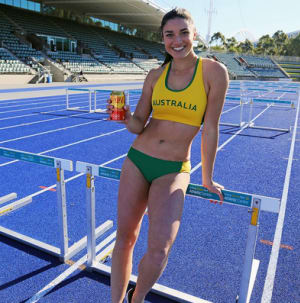 Aussie brands are spending up to $10 million each to be an advertiser of the Olympics and while eyeing the attention of sports lovers everywhere, it's social media they are using to appeal to those not tuning into the TV this year.

Telco provider Optus has been very active on social media throughout the broadcast, encouraging viewers to hashtag #FanUpAus. It has been tapping social media influencers to provide short videos, such as an Olympic-themed make-up demonstrations by blogger Chloe Morello. Aussie YouTuber Jayden Rodrigues also appeared on Optus’ Facebook page, encouraging Aussies to show off their dance moves.

Woolworths has also been posting short video as part of its support. McDonald’s is continuing with its approach to support the non-Olympians with all day breakfast.

It's fair to say sponsors are well and truly dominating the social media conversations around the Olympics. Unlike other events, where brands have free reign to post social content, the Australian Olympic Committee (AOC) enforced a rule to ensure brands do not promote The Games unless they pay for a sponsorship title.

The AOC says ‘Rule 40’ exists to prevent the over-commercialisation of the Olympics and allows the committee to fundraise by granting its 'Olympic Commercial Partners' exclusive marketing rights to not only images and assets from Rio, but a whole slew of words and phrases.

Even hashtags are off limits, so don’t expect to see KFC tweeting #Rio2016. Recently, the AOC took Telstra to court over claims its adverts implied it was an official sponsor of the games in Rio.

Some brands are taking a sneakier approach, talking about the Olympics without saying ‘Olympics’ and breaking the rules set by the AOC.

Snapchat has launched multiple sports-related lenses to celebrate certain events, like ping-ping and swimming. Today, Optus has launched a sponsored lens that turns you into a kangaroo. 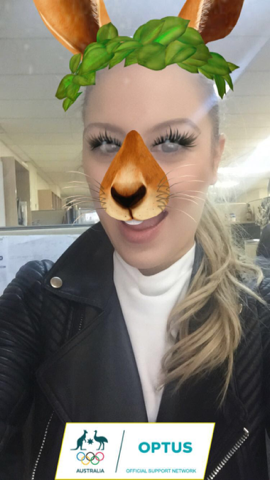 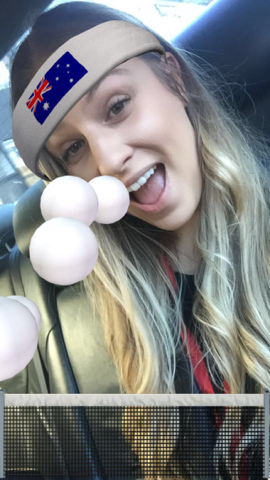 Google has been posting a raft of animated fruits participating in sporting events, promoting its “Fruit Games”. Another example is Snapchat filters that don’t use banned terminology but still allude to the Olympics. 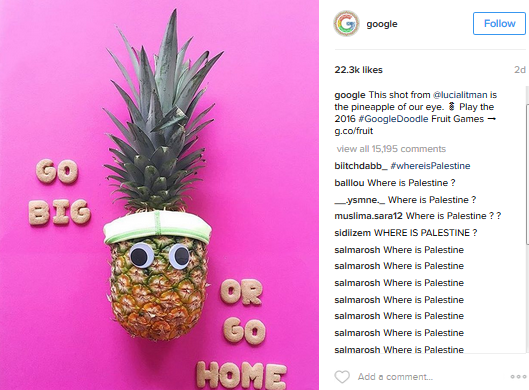 Another brand avoiding the Rule 40 is Under Armour with it's ad starring swimmer Michael Phelps. The ad features no reference to the Olympics - it doesn't even include any words - but aligns perfectly with the idea of sportsmanship.

In the US, Sprinklr analytics found Samsung, Coca-Cola, Visa, Toyota and McDonald’s were the most mentioned sponsors on Twitter, with Samsung taking out the top spot.

In Australia, Samsung has been showing its support to Olympic swimmer Jessica Ashwood. Coca-Cola continues to tap hurdler Michelle Jenneke, who appeared in its Olympic TV commercial.

Want to see what brands are posting in support of the Olympics? See below for a collection of social media images below.