How Audi is driving into the new age of auto 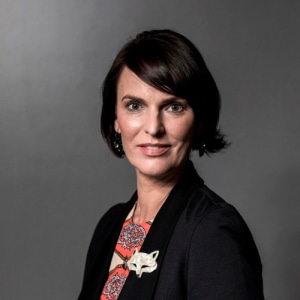 Former Audi marketing & comms director Anna Burgdorf, who is on the Audi Foundation board, is a strong advocate for improving gender diversity in the automotive industry.

The automotive industry is “changing dramatically”, which is why Audi has had to change the way it talks to prospective buyers and car owners.

Speaking to AdNews, former Audi marketing and communications director Anna Burgdorf, who is on the Audi Foundation board, explained that as customers are “rightly getting more demanding”, the automotive industry has to adapt to meet and exceed expectations.

She also explained how Audi had to change the way it spoke to segments of its target audience.

“We know that 50% of our owners and our prospective owners are women, but automotive hasn't done a great job of actually speaking in the right way to women in the past,” Burgdorf said.

“I guess as an industry, we're really geared towards motoring enthusiasts. We talk in kilowatts and in engine size, not so much about the benefits that technology can bring to drivers.

“We really want as a brand to just change the way we talk about automotive because the automotive industry is changing dramatically as we move from conventional engines into hybrid engines and then into fully electric engines.”

Her sentiments echo words from the then Holden director of marketing and customer experience Mark Harland, who agreed that marketing to women needed to improve.

Marketer Burgdorf, who runs her own boutique brand, marketing and communications consultancy, is a strong advocate for improving gender diversity in the automotive industry and has worked in varying roles at Audi since 1997 before exiting this year.

The shift in thinking saw Audi take on a top sponsorship position of Vogue Codes for the first time this year as part of its #driveprogress campaign, a movement which is geared towards changing the way carmakers speak to female customers.

With a value statement around advancement through technology, Burgdorf said anything to do with topics of innovation appeal to Audi.

“We had our eye on the event for a little while because it's obviously a really interesting space for an automotive to be. Predominantly, the attraction for us is that as a brand that cites innovation and technology as one of our hallmarks and one of the philosophies of the brand, it felt like a really strong fit for us.”

Audi’s #driveprogress initiative follows its emotive 2017 Super Bowl ad that saw the carmaker put progress and equal pay for women at the top of its priorities. Burgdorf said the brand recognised it had to change and make conversations with owners and future owners more meaningful and targeted. 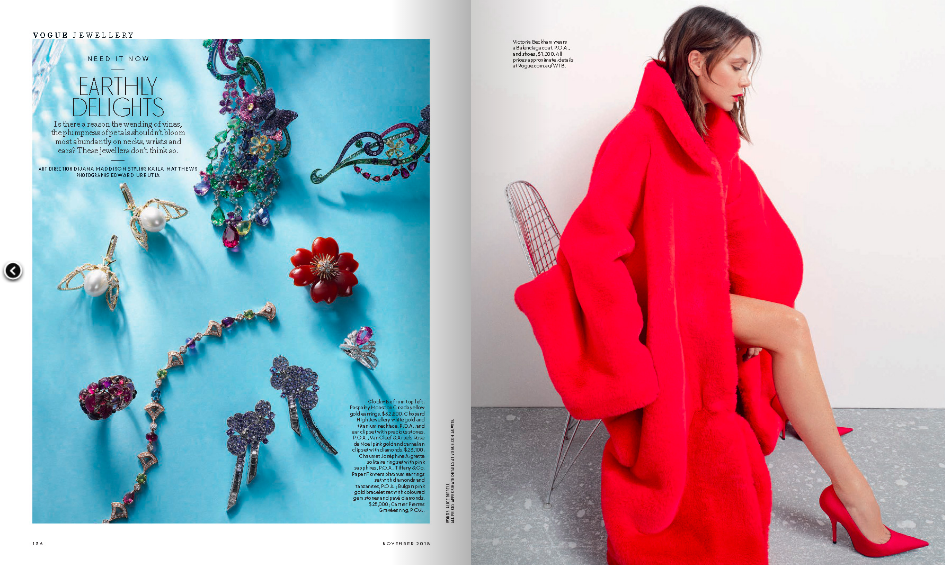 In addition to the more recent #driveprogress campaign and partnership with News Corp’s Vogue, Audi is also a supporter of the InStyle Women of Style Awards.

“While we've had this conversation in a smaller way for some time, there's a real shift more broadly in the way automotive needs to change,” Burgdorf said.

The significance of sponsorship

Sponsorship has always been significant for Audi in its overall marketing mix as Burgdorf said it allows the brand to have “genuine conversations with women”, through such lifestyle events.

“That’s a way that Audi has always set itself apart,” Burgdorf explained.

“When you buy an Audi vehicle you're buying into an entire lifestyle and that might have been the Hamilton Island Race Week, Margaret River Gourmet Escape supported by Audi, or a drive experience event.

“For Audi this is about having a really clear, present and meaningful conversation with people who buy and drive our cars. What are the benefits? How will the technology that Audi puts into its cars benefit your lifestyle moving forward?” she said.

While not all targeting is gender specific, Audi recognises that women want to have a different conversation about their cars to men for example, or millennials.

She said given the “extremely competitive” automotive industry in Australia, combined with the shift in customer expectations and legislation changes for the sector, there are many layers to the conversation which above the line communications also help to address as part of a “broader conversation.”

On the question of return on investment with such proactive initiatives and sponsorships, Burgdorf said success is not only about how many cars it sells.

That's one aspect, but she argued brand image and awareness are also key. For Audi to be seen as an innovative brand which brings the latest technologies to its vehicles ahead of other brands is of paramount importance, she said.

“Certainly Audi measures sponsorships as much as we can on a number of levels because that's simply being responsible. I think you can no longer leave these things to chance, but it's qualitative and it's quantitative."

Audi’s creative agency for the last three years has been 303 Mullenlowe, but on #driveprogress it worked with Maxmedialab. Omnicom’s PHD handles media planning and buying as part of a global Audi contract.

Audi has pulled back spend in the area compared to past years in favour of above the line advertising. Currently Audi is heavily present in outdoor advertising, print and digital.

When it comes to featuring more women in car ads, an advertising space that has traditionally been dominated by men, she said it's about being gender neutral.

“It isn't about what sex you are, but it is about who you are as a person and reaching people where we can reach them in a way that they're open to,” Burgdorf said.

“If you open Vogue and you open InStyle magazine, you will see that we specifically tailor the creatives to meet the needs of those audiences and to support the sponsorships that we're doing.

“So, would Audi continue in that direction? The answer is yes. Will Audi generally be revising its entire communications mix? I think it's horses for courses. As we bring out new models and new cars and identify obviously the sectors of the community that that's relative to, then I would expect to see the advertising would match and meet that.”

Audi also works with men’s magazine GQ and sponsors the publication’s Man of the Year event, adding that for print and digital “it’s easy to directly target consumers”.

In terms of TV, she said retail and brand campaigns tend to be gender neutral.

“That's something that we've always prided ourselves on, that we're as gender neutral as possible. It's getting the balance right because obviously as a brand moves more and more into technology, there's this real assumption that technology will be more focused towards men,” she said.

“It's no longer true and I think that's the difference and that's the balance that we really need to reach and get right, that technology is for everyone."

Despite no longer holding a marketing role at Audi, Burgdorf is a founding board member at the Audi Foundation - the car brand’s corporate philanthropic foundation.

In August Audi Australia named Nikki Warburton as its new CMO, taking the reins from GM of marketing Kevin Goult, who left the luxury automotive producer last year just prior to a restructure of the business.