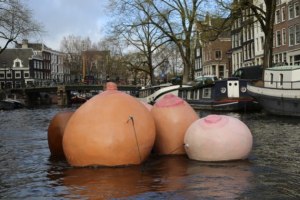 The theme for International Women’s Day this year is #BalanceForBetter to further push a more gender-balanced world.

After years of trying to increase the number of women in workplaces, the focus this year is on securing more women financial equality and more flexible working conditions.

AdNews carried out its own special investigation for our March magazine edition.

We partnered with LIDA to analyse more than 20,000 ads in The Women’s Weekly and discovered revealing insights on how women in advertising have evolved.

We look at how brands and the media and marketing sector is celebrating the day.

GOA and LOWD
Goa and Lowd teamed up with Australian women to spread messages of empowerment to women in Queensland via Goa’s digital billboards. The likes of Brisbane Broncos captain Ali Brigginshaw and premier Annastacia Palaszczuk featured in the campaign. 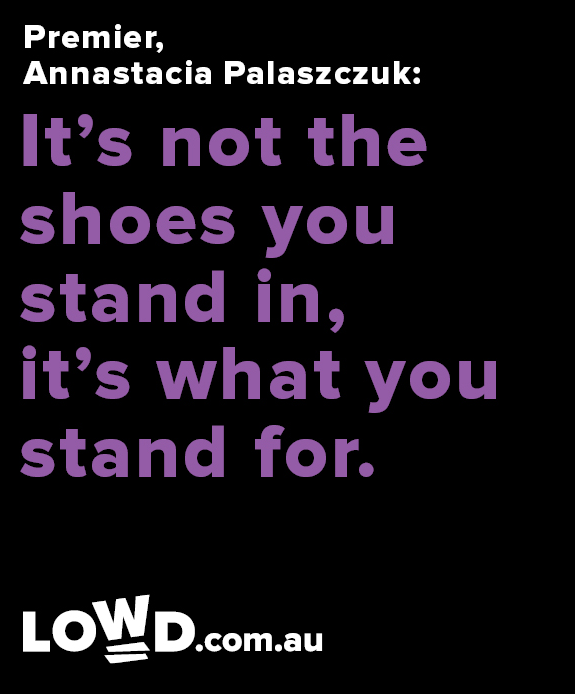 72andSunny
72andSunny released a flock of giant buoyant breasts down Amsterdam’s canals to celebrate the fact that “boobs are just boobs”. It featured a diversity of boobs from small to big, veiny to hairy, fake to pierced, asking to keep women’s body parts free from shame and stigma, objectification, harassment or censorship. 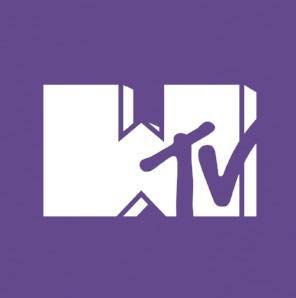 Pacific and Salesforce
Pacific’s Marie Claire and Salesforce have partnered to “improve the working lives of Australian women”. The first phase of the partnership is a survey of more than 1,500 women to see how attitudes to work have shifted in the past decade. 54% of women said they are more likely now than they were five years ago to speak out against harassment, 56% of women say the one thing that would make them happier at work is a higher salary and entrepreneurial efforts are on the rise with 28% of women having either started their own business or interested in doing so.

GroupM
GroupM put on a content series called IWD: The Women of GroupM which took inspiration from the popular Humans of New York content series. Each day in March, GroupM is posting a profile of female execs from MediaCom, Wavemaker, Mindshare and more. The series is running across LinkedIn, Twitter, Facebook and Instagram.

IWD Women of GroupM: @MediaComAU's Adriana Zaknic For International Women's Day 2019 and beyond, how will you #BalanceForBetter? Make more time to take better care of myself and spend with family & friends https://t.co/XNx6dHqGYS #wewalkthetalkGroupM #WeWalkTheTalk #IWD2019 pic.twitter.com/OFaymQw96D

Google
Google gathered almost 100 female business owners and operators at its Digital Garage event in Melbourne. In partnership with Business Chicks, a community of influential women, the Digital Garage workshop championed female entrepreneurs and provided guests with the chance to learn new skills. The event was opened by federal member for Chisholm Julia Banks, who left the Liberal Party last year citing an ‘anti-women’ culture as the reason.

Google also redesigned its logo to mark the day.

Bauer Media
Bauer launched a major campaign, Financially Fit Females, focused on empowering and educating women about their personal finances and financial abuse. According to reached by the Australian Bureau of Statistics’ 2012 Safety Survey, 15.7% of women experienced economic abuse in their lifetime with the risk of economic abuse peaking at 20.9% for women between the ages of 40-49. The campaign runs across Bauer’s 36 media brands, including Elle, Harper’s Bazaar and The Women’s Weekly.

Acast
Acast is highlighting women creating content with a 24 hour long collection of audio, made up of landmark speeches from the likes of Hilary Clinton, Yeonmi Park, Malala Yousafzai, Greta Thunberg, Chimamanda Ngozi Adichie and Gloria Steinem. You can listen to it here.