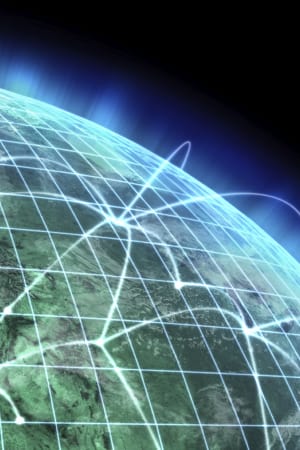 The global index for creative excellence in advertising, The Gunn Report, has released its 2014 findings, placing Clemenger BBDO (Sydney and Melbourne) in the top three in the 'Most Awarded Agencies in Digital in the World in 2014' category.

The report looks at the overall performance of the world of advertising in the year January to December and is based on the results of 45 global, regional and national creative award contests.

Donald Gunn, founder of The Gunn Report, said: "Creativity can be measured by awards. We've analysed the results of the most important creative award shows around the world to bring insight, commentaries and rankings - valuable data for the ever-evolving advertising industry to achieve greater heights."

Gunn Report 2014 guest editor Malcolm Poynton, newly appointed global chief creative officer of Cheil Worldwide, said: "The Gunn Report brings all the chaos and confusion of the seemingly endless award show calendar into sharp focus to give us the bigger picture of what's hot and who's behind it. Here you will find the best ideas made for clients that know the worth of a well-executed creative idea."

See the highlights of the report below and you can see the full report here.