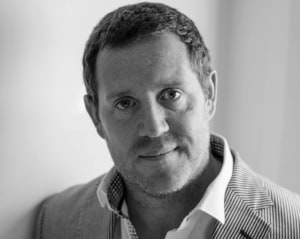 Bingham was previously commercial partnership director at publishing house Pacific and has also worked at Nine as director of programmatic sales.

“It's such an evolving time for image recognition and AI technology and the opportunity to re-position GumGum in the Australian market as a pure-play programmatic solution is very exciting.”

In his new role, Bingham will work with GumGun Melbourne’s sales manager Cian Evans to drive adoption of the ad tech firm’s offering, focusing particularly on its new programmatic-focused sales model it switched to earlier this year.

Before joining Nine, Bingham worked at AOL for more than four years, as well as at video advertising company Adap.tv, which was acquired by AOL.