By Sarah Homewood and Rachael Micallef | 6 May 2015 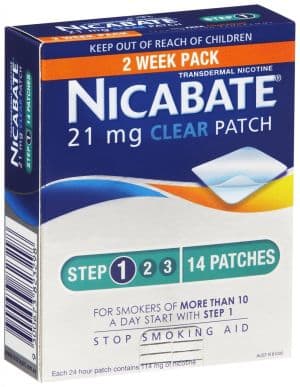 IPG agency, Ensemble announced its appointment this morning, however AdNews understands that both The Works and Soap were also added to the roster.

It was revealed by AdNews back in March that GSK was looking to bolster its agency ranks, however the appointments are understood to be for specific brands in GSK's suite of products, rather than a straight agency roster arrangement.

Of its appointment, Ensemble outlined that the agency will be tasked with focusing on everything from digital communications, strategy and creative through to production and shopper marketing.

GSK is responsible for brands such as Nicabate, Panadol, Macleans and Sensodyne.

It is understood that there are also some longstanding agencies that remain on GSK's roster.