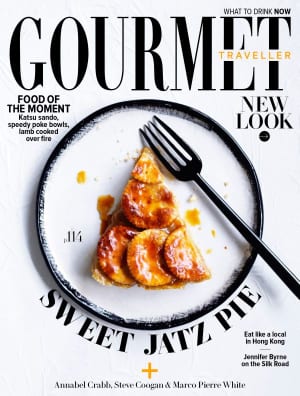 Gourmet Traveller has undergone a significant refresh, backed with a new recipe for marketing, all under the new direction of editor-in-chief Sarah Oakes.

The September issue of Gourmet Traveller focuses more on emerging food trends, with an increased prominence for travel and more of a focus on long-form features.

As part of the launch, Gourmet Traveller has partnered with Melbourne’s Lune croissants for a pop-up activation. Lune croissants will be available for the first time in Sydney, free of charge, to Sydney readers who take a copy of the September issue to Paramount Coffee Project in Surry Hills today. The launch is also being supported with a commercial running on SBS. 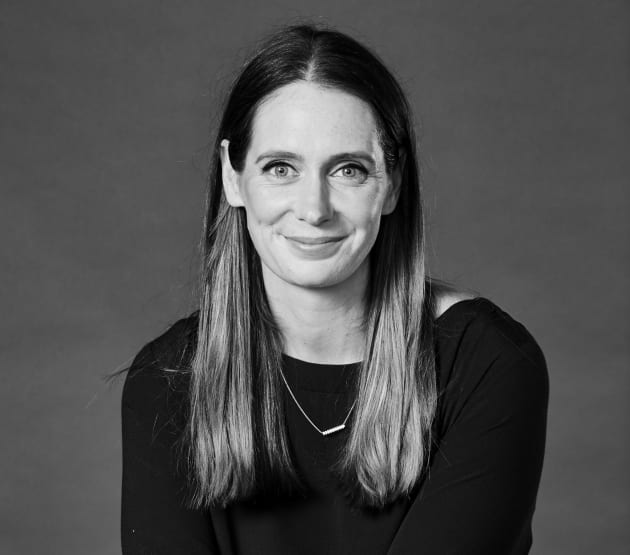 “There is no standard age, gender or income of passionate food lovers anymore. Rather there are food lovers across every demographic so I wanted to refresh the magazine in a way to respond to that change in the market."

“When we did our clean eating issue we saw a 40% rise in sales,” she says.

“It speaks to healthy eating not being a passing trend but a real shift in focus of the way we cook, eat and prepare our food.”

Oakes replaced Anthea Loucas in May this year, with a long career in women’s magazines, including Girlfriend, Cleo and Fairfax’s Sunday Life. Loucas had been editor of Gourmet Traveller for 13 years, leaving behind a huge legacy.

“It’s my job to build on the legacy Loucas left behind,” Oakes says. “Gourmet Traveller is one of the rare titles that has weathered a turbulent time in magazine publishing a lot better than many of the magazines in the market and that is because of the work being done here.”

To coincide with the new magazine, a fortnightly podcast has also been launched, tapping into the trend of publishers moving into the medium.

The 20-minute podcast, ‘Set Menu’, launches its first episode without a sponsor but Oakes says they are open to bringing on board advertisers once they have an established audience.

Bauer GM of homes and food Cornelia Schulze says the new-look magazine offers more flexibility to clients who are increasingly demanding more integration with the brand.

Growth in the luxury market is seeing major publishers make a play in the space previously dominated by magazines, such as Gourmet Traveller, Vogue and Harper’s Bazaar. Luxury retail has grown to 11% a year over the five years to 2016-17, to reach $1.8 billion, according to industry analyst IBISWorld.

“The luxury market is a segment of the market that is outperforming other segments in advertising,” Schulze says.

“There are new magazines being launched and sometimes they disappear, sometimes they don’t – that’s part of the picture. It’s a sign that the market is alive and kicking.”

When asked who Gourmet Traveller competed in the market, Schulze responded: “How much time do you have?”