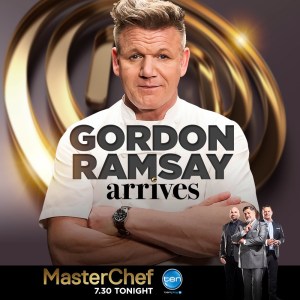 MasterChef has taken out the top spot in all key demographics for the second night in a row, drawing in an audience of 895,000 overnight.

For episode one, the total 9Now on demand viewing was 62,000 on the platform, while total live streaming numbers reached 6,500.

Ten's Have You Been Paying Attention? continued to perform in the ratings race, drawing in an audience of 816,000, airing after MasterChef.

Seven's House Rules maintained its up-and-down trend this season, continuing to surge overnight, drawing in an audience of 801,000 viewers.

Nine aired its second episode of the rebooted Talking About Your Generation in the primetime slot, to an audience of 595,000.

Despite the strong ratings in the primetime and evening slots, Ten was unable to beat Seven and Nine in the overnight main channel audience share battle, as Seven won the night with a 18.9% share.