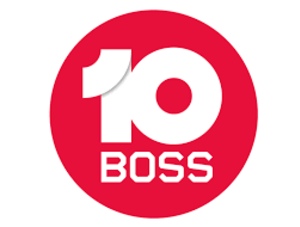 Fairfax is seeking a temporary injunction against Ten to prevent it from using the BOSS name and logo across all its platforms. AdNews understands Fairfax has begun legal proceedings in relation to the 10 BOSS name but they are at the preliminary stage.

10 BOSS was revealed at this year's Ten Upfront event where it announced the rebrand of its two multi-channels, Eleven and One, with One becoming 10 BOSS targeting women and men over 40.

Ten previously tweaked the design after complaints from Fairfax, but Fairfax is still proceeding with legal action, arguing the logo remains “deceptively similar” to its AFR BOSS logo.

The current logo features '10 BOSS' inside a red circle, while Fairfax's BOSS logo is written in black and white block letters. 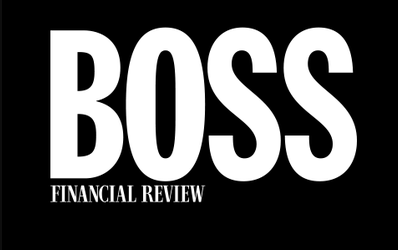 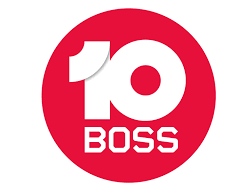 Ten is planning to fight the claims, according to The Australian, arguing the two brands are distinct and target different markets. Ten said the network's use of the word “BOSS” represents an “attitude”, while AFR's use of the word carries the “traditional connotation of being a leader”.

A final hearing in which Fairfax will seek a permanent injunction would be held next year, setting up a court battle between Nine, which is set to takeover Fairfax by next month, and the CBS-owned Ten.

Fairfax issued a statement: “We have commenced proceedings against Ten Network to protect our BOSS trade mark. BOSS is a long-held, well-established trade mark of Fairfax’s and we take our intellectual property rights seriously."