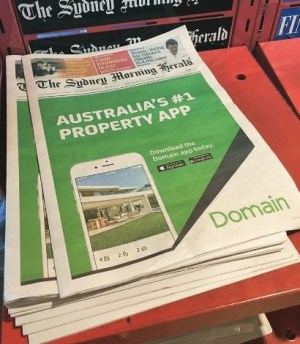 Fairfax Media has been fined $15,000 for publishing an ad in the Sydney Morning Herald falsely claiming Domain is the “#1 property app in Australia” and that “the most property listings in Sydney are on Domain”.

The news follows an ongoing legal stoush between rival REA Group and Domain over the size of their property businesses, which began in 2016 when REA alleged that Fairfax had breached Australian Consumer Law by publishing Domain adverts that were "misleading".

The court case drew to a close in 2017, however Fairfax has been held in contempt of the initial ruling, publishing an ad on 13 February containing the banned phrases - one day after the court ruling.

Justice Bernard Murphy has ordered Fairfax to pay the fine within 28 days and awarded indemnity costs to REA. 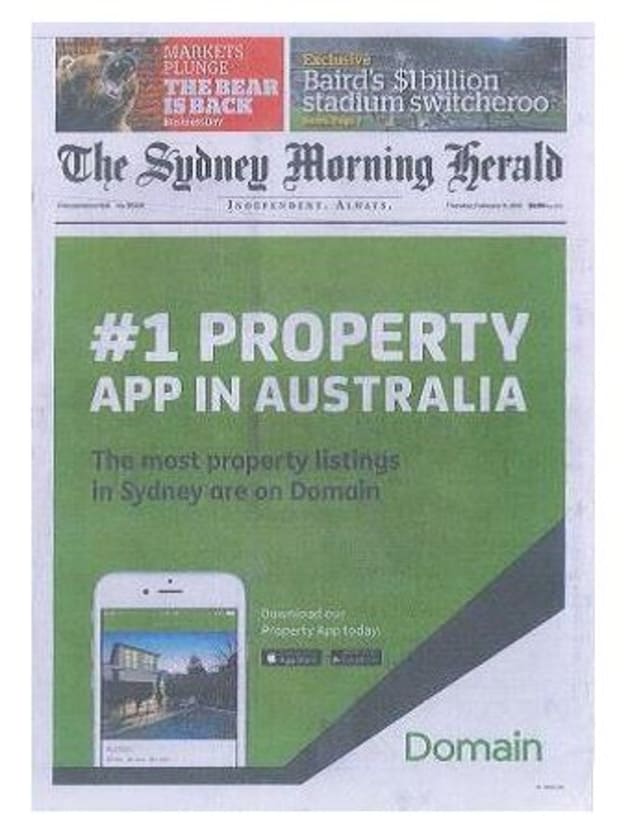 “We note the court’s decision. At the time of the proceedings, we apologised unreservedly to the court for unintentionally running two advertisements while court orders not to do so were in place," a Fairfax spokesperson told AdNews.

Domain was left with a CEO after the exit of Antony Catalano in January.

In the weeks after his departure, accusations arose that Catalano had led a "boy's club" culture within Domain.