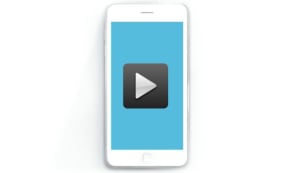 Facebook is to prioritise live video streams at the top of the News Feed, as it believes that users are more engaged with live footage than videos which are posted "after the fact".

The tweak to the service will go live in the US over coming days and will be rolled out globally thereafter.

A statement from the company says, "As a first step, we are making a small update to News Feed so that Facebook Live videos are more likely to appear higher in News Feed when those videos are actually live, compared to after they are no longer live."

Described as a “Periscope-killer” live video tool by Digiday, it is expected to appeal to news publishers broadcasting live video content, which has been pursued heavily by the likes of HuffPost and MSNBC in the US.