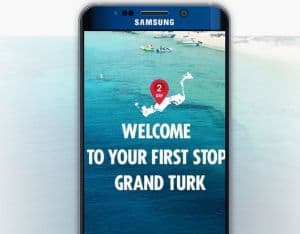 Facebook has today officially rolled out its full-screen, rich media ad unit, Canvas for all its advertisers.

The social players has been testing the unit for several months, and now any brand can use the feature to supercharge their regular News Feed ads for no additional cost.

Facebook explains Canvas as an “immersive and expressive experience on Facebook for businesses to tell their stories and showcase their products.”

Through Canvas brands are able to combine videos, still images and call-to-action buttons in order to entice Facebook users to interact with the ads, with one of Facebook's sells being that not only are Canvas ads immersive and interactive, the ads load as much as 10 times faster than those on the standard mobile web.

According to Facebook, Canvas won't lead to more ads on the platform, however it is already being said that this new offering will boost the social giant's mobile ad revenue, which now accounts for 80% of its revenue.

In the US advertisers such as Wendy's, Target, BMW and Burberry have all created Canvas ads during the beta testing phase.

It was revealed last year that Tourism Australia and Audi were going to be the first advertisers to play with this offering in the local market, with Kevin Goult, general manager of marketing at Audi Australia saying perviously: “The new Facebook Immersive Canvas integration is an intelligent and creative new way for us to connect with the mobile audience in an engaging manner.”