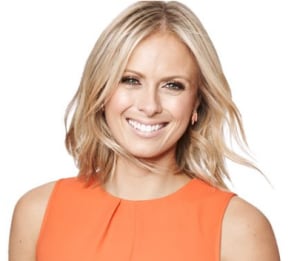 As part of the agreement, the media organisations will provide the social media giant with exclusive video content, with programs from the broadcasters available on Facebook Watch from today.

“This is exactly the kind of partnership we want to have with the news industry,” Campbell Brown, vice president global news partnerships at Facebook, says. “Australia’s newsrooms are doing innovative, high quality work with video.”

The partnership between Facebook and the news media businesses comes just a week following the ACCC Digital Platforms Inquiry was released to the public.

The final report found Facebook holds substantial market power, and made recommendations to strengthen media businesses’ bargaining power with both Facebook and Google.

Broadcasters, which have lamented the power Facebook holds, have described the deal as “mutually beneficial”.

“7NEWS will provide a high quality service to Facebook which I’m sure will be mutually beneficial,” Craig McPherson, director of news and public affairs at Seven Network, says.

“It’s great for original content makers to now get revenue for our product from Facebook and we look forward to furnishing a profitable ongoing relationship.”

The broadcasters are bringing out their top talent for the Facebook Watch content with Seven and Nine producing original daily news shows hosted by Michael Usher and Sylvia Jeffrey respectively.

Sky News is also producing a daily news show, while 10 is extending its 10 News First bulletins to Facebook Watch.

Facebook has also recently been under pressure from the TV industry over its now-pulled PwC report due to flaws in the data used.