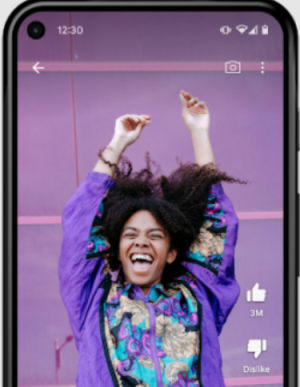 Local experts question how successful YouTube Shorts, the platform’s TikTok rival, will be among users and brands, but say it could benefit from the platform’s reach and the strong appetite for shortform vertical content.

YouTube Shorts launched in Australia last week as part of a global expansion of the format. The new feature within YouTube is an attempt from the Google-owned platform to capture some of the shortform mobile video audience.

It’s not the first media company to try to take on TikTok, with Instagram launching Reels and Spapchat launching Spotlight last year.

Edward Deal, head of strategy at talent agency Born Bred, says YouTube’s brand equity will likely give Shorts a boost, but questions how much of a success it will be.

“As far as influencer marketing goes, it offers the potential to what could be a more devoted and invested fan base than ever before in terms of YouTube creators,” Deal tells AdNews.

However, Vamp cofounder Aaron Brooks says YouTube has a history in shortform video.

The 56-second Charlie Bit My Finger video in 2007 has been viewed by 882 million people and recently sold as an NFT.

“Charlie Bit My Finger would have made the perfect Short and was typical of the kind of YouTube memes popular at that time,” Brooks says.

“It was YouTube’s algorithm that dictated the shift in content length and style. In the early days of Charlie Bit My Finger, YouTube prioritised view counts but in the last decade the platform has seen itself as a competitor to Netflix.

“It changed its algorithm to prioritise viewer watch time. If YouTube really wants to return to its roots and compete in the shortform realm, they may have to reconsider what content they prioritise in their algorithm.” 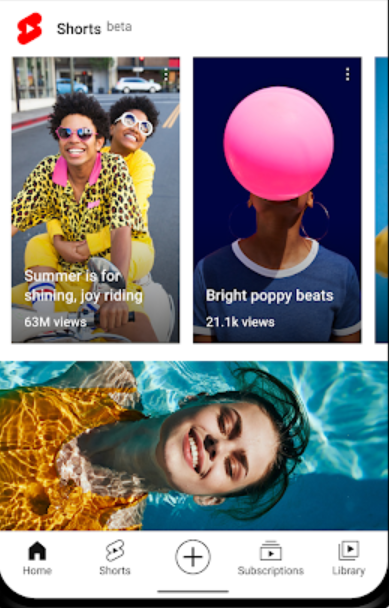 As for advertising demand, Deal says his agency is still focusing on TikTok and Instagram in brands’ campaign strategies for influencer marketing as they offer “substantially greater value”.

“I would assume the demand will come mostly from a secondary perspective, where brands are already advertising in long form video and decide to include short form deliverables as part of wider deals,” he says.

“Once again, the brand equity YouTube has established might be the key to having brands who have still not yet invested in short form video, feel safe enough to take the plunge.”

Brooks adds that YouTube offers a slightly older audience to TikTok and Reels. About 77% of YouTube’s audience is 18-35 years old, while more than 60% of TikTok’s audience is under 24 years old, according to Statista.

“Shorts also may offer a higher intent audience as many people turn to YouTube seeking information that often informs purchase behaviour, such as tutorials or product comparison research in the form of video reviews,” Brooks says.

“Whether that audience is going to be as engaged in shorter content on the platform, when they already have other apps specifically designed for their short form needs, is the ultimate question.”

“Platforms want to make new formats a success so they generally will reward early adopters – so think about how your short vertical video strategy you currently run on Instagram or TikTok can flex into your YouTube content,” Knox says.

“But take a test and learn approach – as this news shows with the demise of the short-lived Twitter Fleets – social media formats come and go so content strategies need to be flexible.”