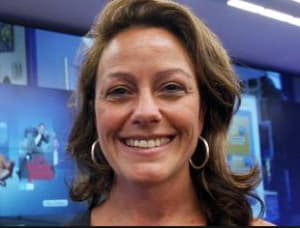 The struggling ASX-listed retailer announced this morning that Kramer will join the board in the first half of 2016.

It's thought that Kramer's appointment would bring much needed new retail and consumer expertise to Woolworths. It has also been speculated that she is under consideration to takeover as a new managing director for Woolworths' underperforming discount department store chain, Big W, following the departure of its MD, Alistair MacGeorge, in July.

Woolworths' sales have been on the slide and in May its' chief marketing officer Tony Phillips left abruptly.

Kramer is no stranger to taking on embattled retail businesses. During her time at Best & Less, Kramer was credited with transforming the 50 year old business and returning it to growth and profitability. She stepped down from that role in May.

Previously, Kramer has held executive roles at Pacific Brands and Telstra, where she served as group managing director.

Kramer will join the Woolworths board in the first half of 2016. US-born, she holds a BA from Yale in economics and politics and an MBA with a marketing specialism from Georgetown University.

The announcement regarding Kramer comes almost two weeks after Moody's rating agency sounded the alarm over Woolworth's operating performancing, downgrading its outlook from stable to negative following the release of weaker than expected sales figures and lower profit estimates.