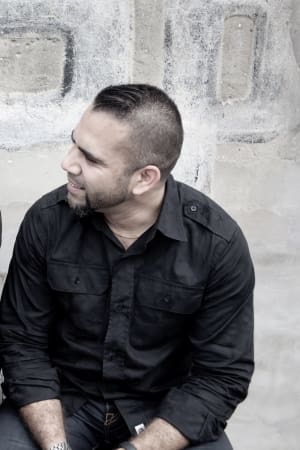 Staff from Droga5 Sydney have upped sticks and headed to the agency's New York office, while former CEO Sudeep Gohil is launching a startup, AdNews understands.

Staff from Droga5 Sydney have started the transition to the agency’s New York office, while former CEO Sudeep Gohil has begun work on a new startup, AdNews understands.

It's thought at least seven staff members from the Sydney agency, which closed in early September, are heading over to Droga5's New York office.

Former Droga5 Sydney senior brand strategist Milla McPhee, who appeared on ABC's Gruen last night, has taken up a role in the Big Apple as a senior strategist as of this month. McPhee had been at the Sydney office since November last year.

AdNews understands that Droga5 Sydney employees who are looking to expand their horizons oversees have the opportunity to join the other offices in the Droga stable, with opportunities being offered on a case-by-case basis.

Meanwhile, AdNews understands that former CEO Gohil is now working alongside others on cloud-based medical record service, called Tyde. It is understood Sydney based startup could expand to the US.

It's thought Gohil made his final exit from the Droga5 Sydney office two weeks ago.

There's yet to be word about where the remainder of the agencies management are said to resurface.

In July, the agency figurehead and creative chairman David Nobay came out admitting the agency had faults, however he was adamant that it was preparing for the future, saying at the time that he was 100% “in” when it came to the business. Just months later the agency closed.

Droga5 Sydney had been going through a tough 18 months with several staff and clients such as Woolworths, Qantas, Telstra and Toyota leaving the agency.

Gohil and Droga5 New York could not be reached for comment in time for publication.