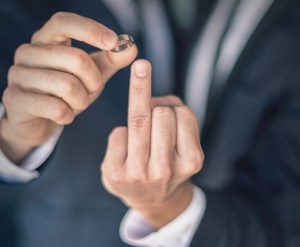 Same sex marriage Mock Brief: From The Works, as featured in the AdNews Annual 2017

Two years ago AdNews asked creative agencies to create fake ads in support of same-sex marriage. Today, as the debate around the postal plebiscite continues, they are more relevant than ever.

Check out the Mock Briefs from Archibald/Williams, Y&R, McCann, The Works, The Hallway, Yolo and Bohemia.

To be involved in this year's Mock Briefs, which appear in the December issue of AdNews Magazine, contact lindsaybennett@yaffa.com.au. 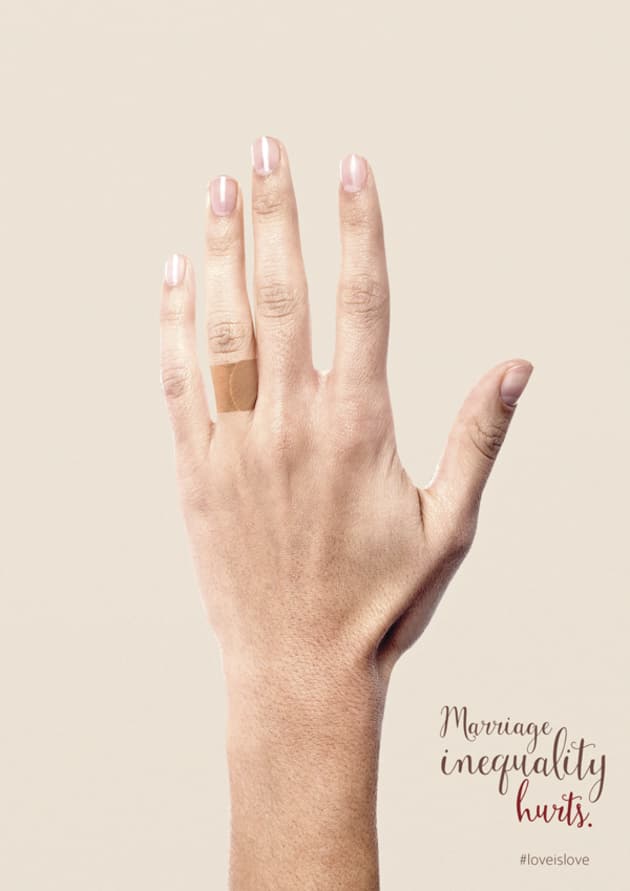 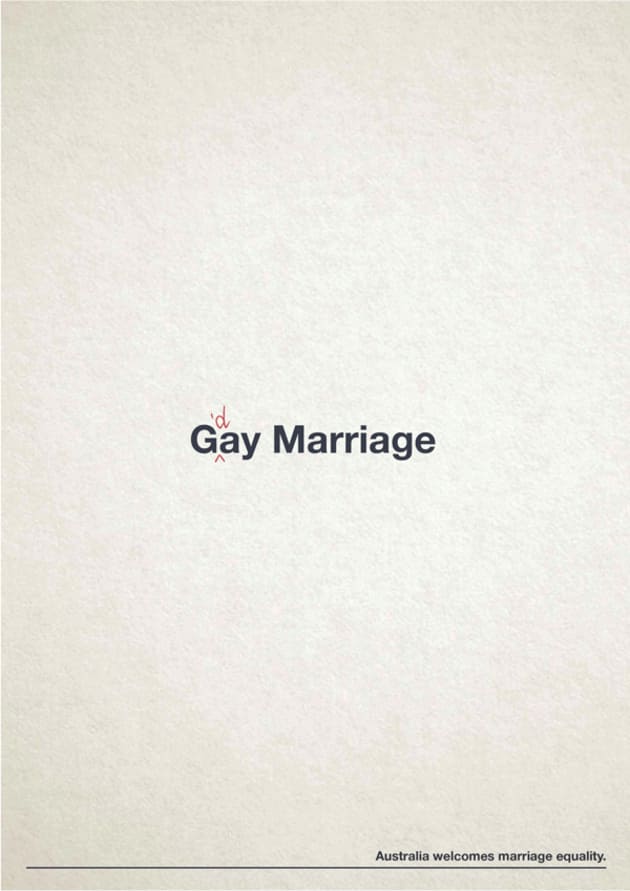 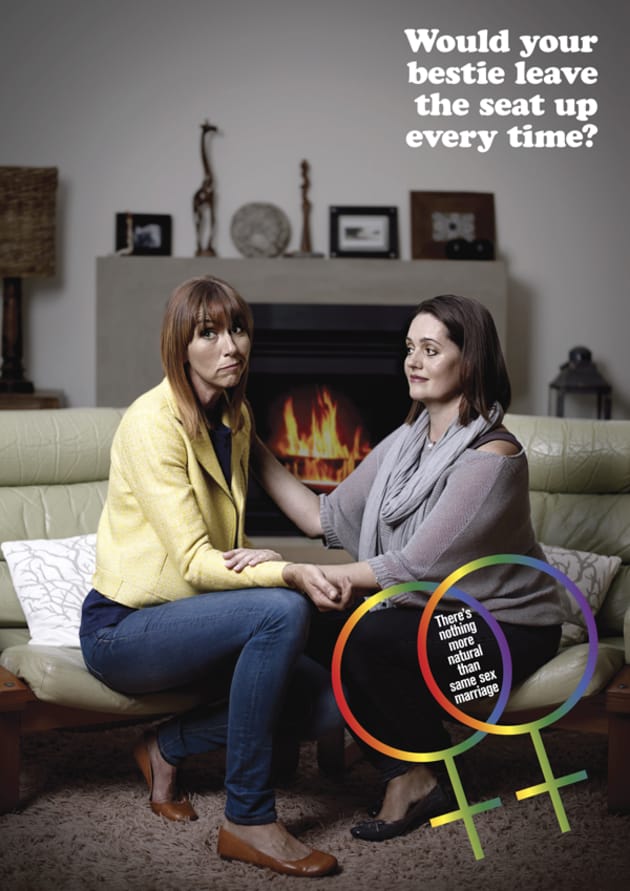 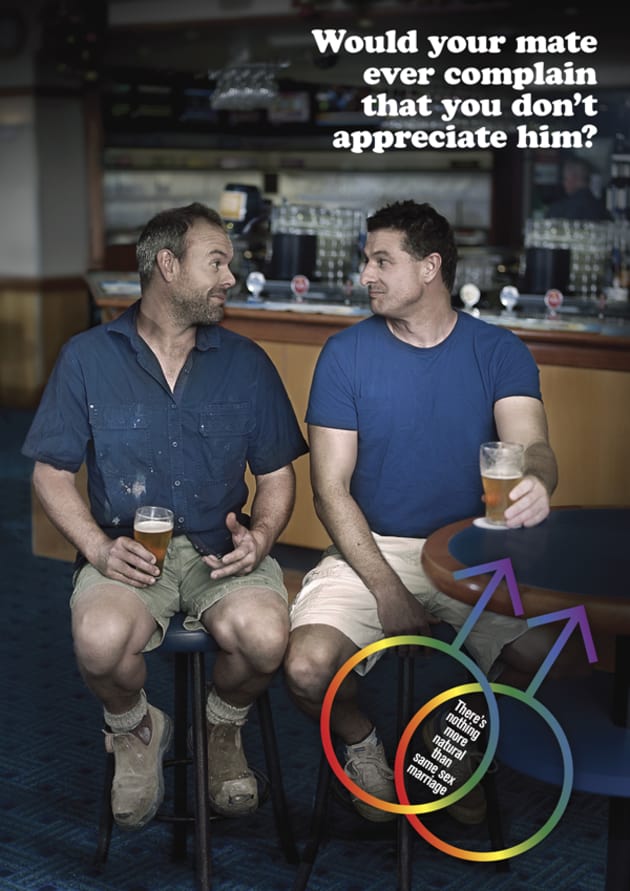 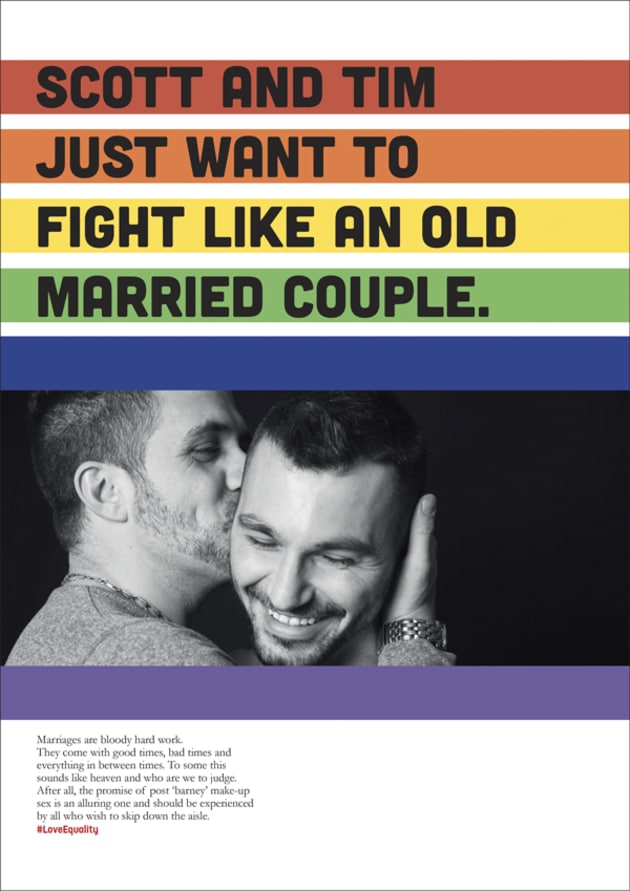 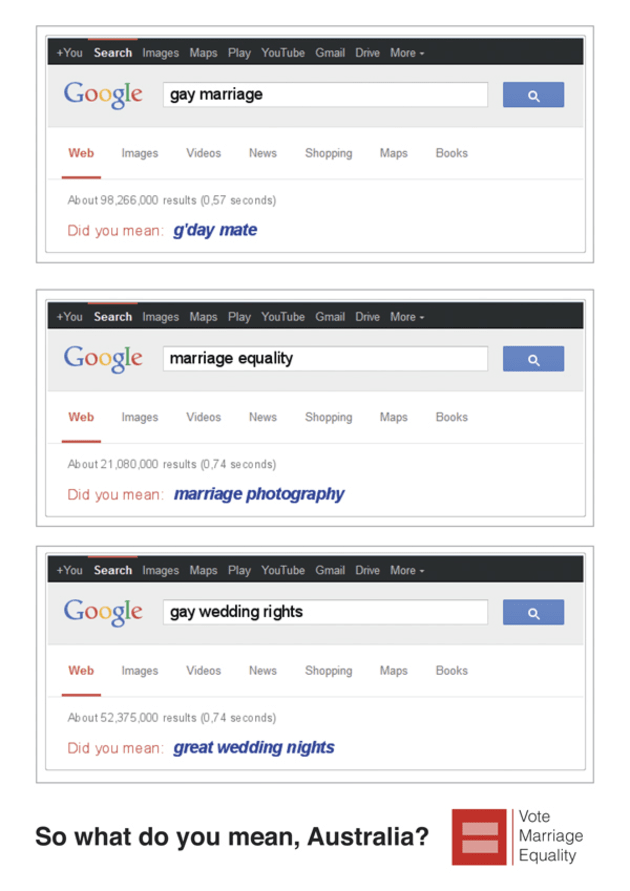 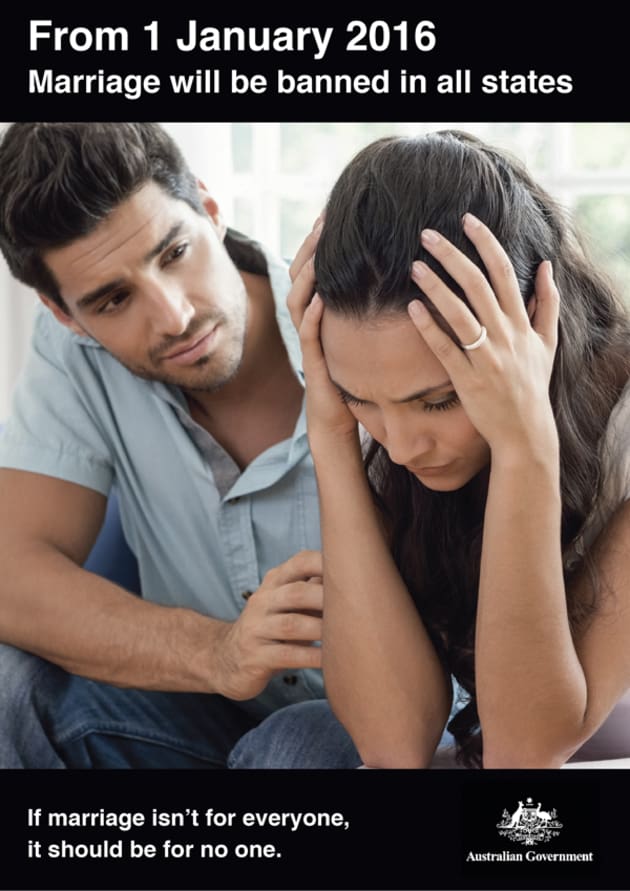 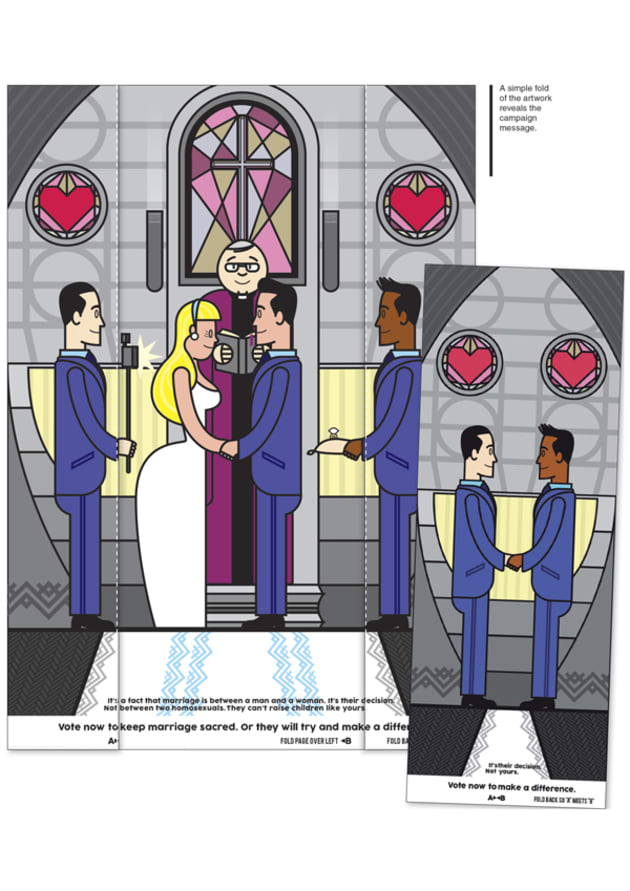 To be involved in this year's Mock Briefs, which appear in the December issue of AdNews Magazine, contact lindsaybennett@yaffa.com.au.