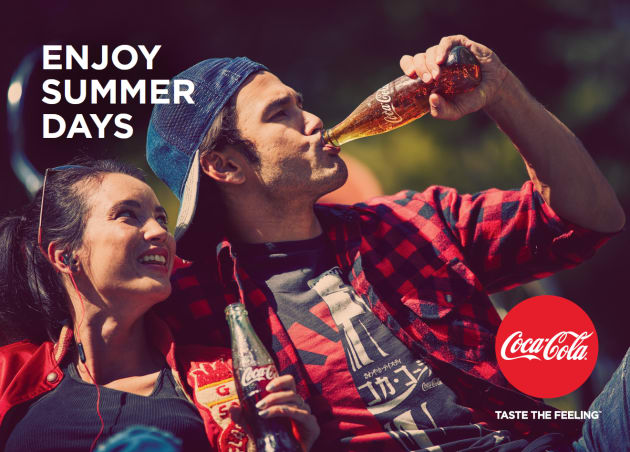 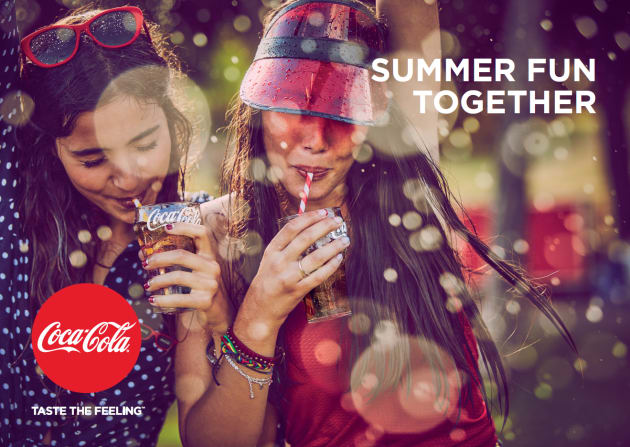 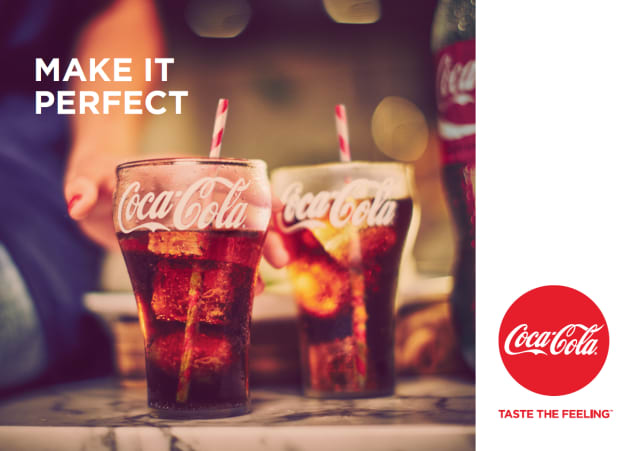 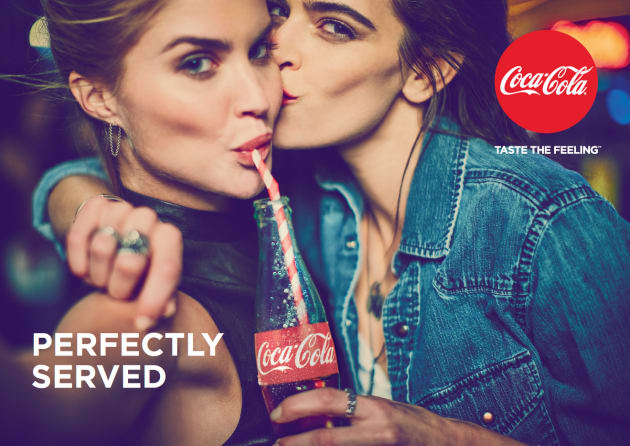 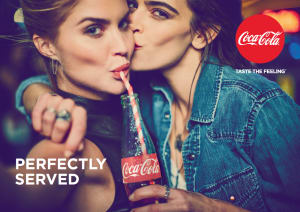 Coca-Cola is aiming to build brand love with a new multi-million dollar summer campaign that will use influencers to connect with young adults.

To bring the campaign to life, more than a dozen key influencers across the music, art, lifestyle, food and fashion verticals have also partnered with the brand and will encourage their fans to share their Summer Classic Coke moments.

They include Australian DJ Hayden James who has composed a fresh summer soundtrack to feature in some of the digital content.

In a first for the brand in Australia, Coca-Cola has developed Snapchat lens for their summer campaign including one to go live on New Year’s Day which will allow users to interact with Coke in a new way.

“There are a number of ‘firsts’ in our summer campaign this year including the exciting launch of the Coca-Cola AU Snapchat channel," Kate Wilson, Coca-Cola South Pacific IMC manager (Sparkling) says.

“This platform provides us with the perfect opportunity to bring to life the campaign through an impactful, real-time and relevant connection point that resonates with our audience.

“We hope the campaign inspires young Australians and shows them a fresh and surprising side of our brand. This year we’ve taken a different approach, challenging our consumers in surprising ways through music and artistic content as well as using social and digital to drive awareness amongst youth.”

The campaign will feature in out-of-home, mobile and cinema, experiential marketing, PR, social and influencer engagement, as well as point of sale shopper marketing. Coke has also developed GIFs to target millennials.

Digital content will run across catch-up TV, Vevo and YouTube in 15 and 30-second cut-downs through programmatic advertising.

In a new twist to building awareness for Coca-Cola, street art murals aim to bring campaign to life across iconic urban sites in Sydney, Melbourne and Brisbane.

Sydney-based street artist Mulga has been working with Coca-Cola over recent months to create the murals and artwork that will feature across social media, online video, digital and OOH - including on the Kings Cross billboard from this week.

His artwork also features as part of wider experiential activations, including on the Classic Coca-Cola Truck as it travels around the country this summer inspiring people to create their own "perfect serve".