Big brands get creepy for Halloween 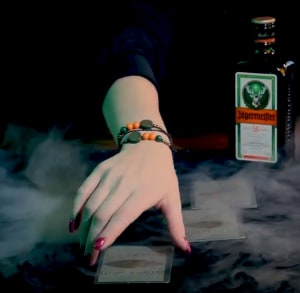 McDonald's, Heineken, Pepsi and Spotify are just a few of the big brands celebrating Halloween this year with fun, spooky, and sometimes just plain scary ads.

While the holiday is still growing in Australia, brands in America do not disappoint by putting big effort and big budgets into All Hallows' Eve campaigns.

Check out some of this year's efforts below:

Fanta created 'Lil Sip' complete with his own music video which has already hit over half a million views.The brand also released a Snapchat filter which we think looks pretty spooky. 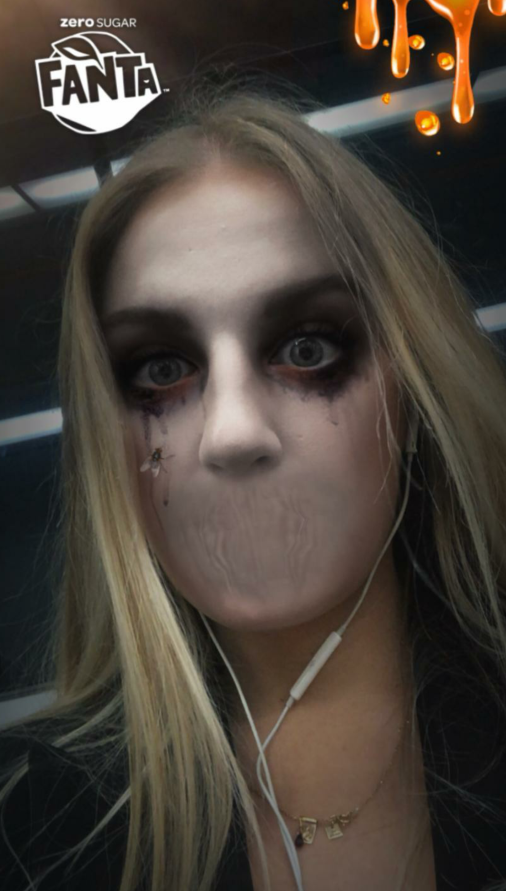 The popular Halloween candy Reese's started early this year and even created an exclusive MTV ad you can view here.

Mars put out its ad series which it made in partnership with Fox Networks. People took to Twitter to share their horror after seeing them.

In its usual style, M&M's went for something more fun with the "Ghosted" ad.

We see ice kühl shots in your future. pic.twitter.com/xSVtjtW13t

Burger King revealed its special Halloween burger, the “Nightmare King”, which has a green bun.

still not as scary as a clown. pic.twitter.com/I8T3gzaxR9

Bella Hadid is back for a Dior makeup Halloween ad.

We've saved the scariest for last with Spotify's TV ad. The Advertsing Standard Authority in the UK said it would likely cause distress to children and it's since been banned there.