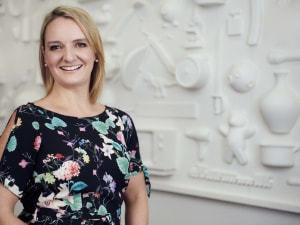 "I’m delighted to promote these outstanding leaders to the roles of General Manager and have every confidence that they are the right people to lead the teams to the next level of growth in the APAC region," BBC Studios APAC EVP Jon Penn says.

"As COO for ANZ, Fiona has clearly demonstrated her strategic and commercial ability, as well as an aptitude for project and team leadership."

Both roles report directly to Penn, as part of the newly formed Asia-Pacific regional business, incorporating Australia, New Zealand and Asia, which was announced in September 2019.

BBC Studios continues to ramp up its local presence in Australia, inking multiple content deal throughout the year, namely a deal with Nine to air its BBC Planet franchise and with Foxtel to refresh its offering on the pay-TV service under the BBC Earth brand.

BBC Studios ANZ also appointed Deb Tod to the role of head of content sales and co-production, following a review of the role in the region.