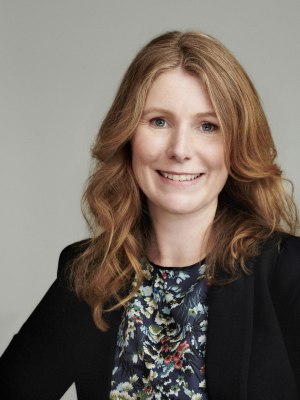 BBC Studios ANZ has appointed Deb Tod to the role of head of content sales and co-production, following a review of the role in the region.

Tod had been acting in the leadership role during the review by BBC Studios ANZ managing director Jon Penn, following the retirement of the former sales director Irene Read.

In the new role, Tod will be responsible for the strategic and team leadership of BBC Studios’ content sales and co-productions in Australia and New Zealand.

As part of the international sales team, Tod will input into global deals, content partnerships and co-productions on behalf of the region, while also taking on a position within the ANZ regional leadership team.

"Deb is a highly experienced and effective sales leader with strong relationships in the industry. I’m delighted that she will be bringing her passion and knowledge for BBC Studios’ content to the role, combined with her proven ability to think laterally and deliver results," Penn said.

Tod joined BBC Studios ANZ (formerly BBC Worldwide ANZ) as a senior sales executive in 2014 and moved into a sales manager role in 2015, eventually being appointed head of content sales in 2016.

In Australia, one of the businesses key strategic partners is Foxtel, through the dedicated channel BBC First, which runs a majority of the English network's original content.

As part of the package, BBC Studios produced a suite of assets for Cunard to align its brand with BBC First’s TV and social platform. This included integrated billboards, partnership spots and behind the scenes footage.

Previously speaking to AdNews, BBC Studios ANZ director of branded services Tim Christlieb says the network is confident in the linear strategy of BBC First and believes its integration with Foxtel best suits its audience, stating it is unlikely to launch its own streaming services locally.