Atomic 212 CEO exits for UK - to study 'politics and terrorism' 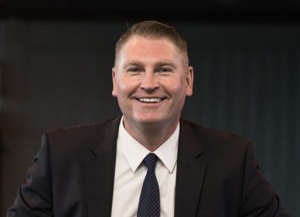 The CEO and co-founder of full-service media agency Atomic 212, Jason Dooris, has resigned from the business.

His exit follows queries over the validity of some of the agency's awards entries, although the official statement from the agency doesn't refer to it.

A statement from the agency says that Dooris plans to realise a life family goal in undertaking studies in political science and terrorism at Oxford University and also to spend time with his young family.

“Jason was severely injured in the Sari Club in Kuta Beach when the terrorist bomb exploded in October, 2002, killing 202 people. His best friend Michael Standring died in the firestorm that followed the massive explosion,” the company statement says.

In the statement, Dooris says his years at Atomic have been the "highlight of his career and thanks to a solid foundation, the company is very well-positioned for continued growth, expansion and success".

“I will really miss the team but also really look forward to learning more about a subject that is very important to me” Dooris says.

Industry speculation has been swirling over the fate of Dooris since recent allegations have come to light, with many questioning how long the former CEO could realistically stay in the job, and how viable the agency was with him at the helm.

Some have suggested a number of Atomic's legitimate clients would be looking for other options.

Many have also raised questions around what the Media Federation of Australia (MFA) is doing in the wake of such allegations towards one of its member groups.

The MFA calls itself an "alliance of Australian media agencies who represent the common interests of our industry".

Its purpose is around upholding the standards and reputation of the industry, but, as with other industry organisations, it has in the past been referred to as a "toothless tiger".

Omnicom Media Group CEO Peter Horgan is chair of the MFA and has been vocal about his disapointment around Atomic and award entries, as well as how AdNews handled the allegations. It remains to be seen if the MFA is taking any action. Atomic remains a member of the organisation. Atomic was also named as a finalist in six of Mumbrella's awards last year - and remains so.

You can read the AdNews position on impact of these recent alleagations on our awards programme here. 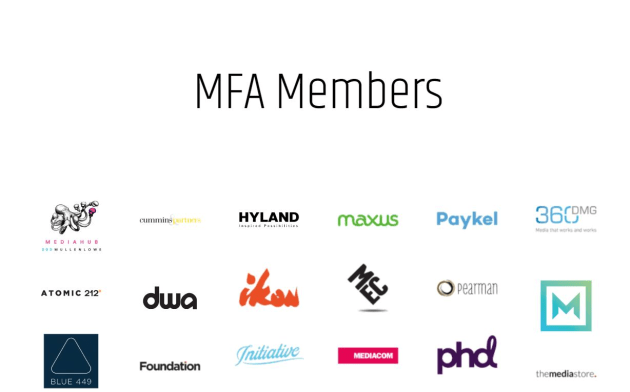 Atomic co-founder Dixon and chief digital officer says “it’s wonderful” to see Dooris pursue something that’s so uniquely important to him and his family.

“Given his personal experiences I have always admired his balanced and understanding view of the world,” Dixon says.

Atomic 212° chairman Barry O'Brien, who also has a stake in the business says: “I wish Jason all the best in his future endeavours.”

* This story was updated. Atomic's release claimed Dooris had led Atomic for eight years. Department 212, the agency he formed with O'Brien that later acquired Atomic search and changed its name, only formed in 2014.