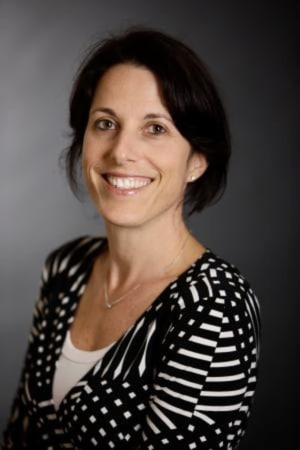 Coca-Cola has revealed that former marketing director Lucie Austin is returning to the company to run marketing, following the departure of Lisa Winn.

She takes on the role of marketing director for the South Pacific region, including Australia, New Zealand and the Pacific Islands, starting in April.

In 2013, she relocated to become Coca-Cola’s marketing director for North West Europe and the Nordics. In 2015, she took on responsibility for the merged Western Europe region.

Austin was the marketer behind the hugely successful Share a Coke initiative that originated in Australia before going global. It went on to become one of Coke’s most successful global marketing initiatives.

AdNews revealed earlier today that Lisa Winn was stepping down to spend more time with her young family.

In a statement, Coke thanked Winn for her contribution and wished her well.

In Europe, Austin led the relaunch of Coke Zero Sugar across 14 markets, returned Fanta to growth and launched a number of innovations including Smartwater.

She has spent 10 years with Coca-Cola with stints at Unilever, Campbells, and Boots Healthcare before that.