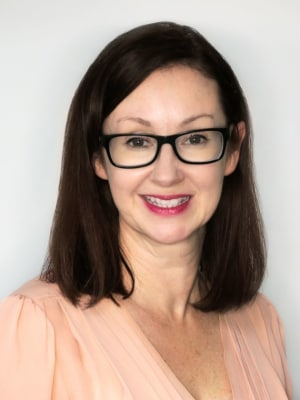 Ad tech business AppNexus is again on the hunt for a local lead as its MD, Kaylie Smith, has exited for a gig at Facebook.

Smith, who had been in the Sydney-based role for eight months, joined the independent technology company after well-known ad tech veteran and VP sales APAC at AppNexus, Dave Osborn, returned to the states in February. Smith's role covered JAPAC.

While Osborn wasn't MD, he was deemed the local market leader at the business.

Smith, who actually left in July, is now head of SMB at Facebook Australia and New Zealand and is based in Singapore.

"By mutual agreement, Kaylie Smith departed her position at AppNexus at the end of July 2017,” an AppNexus spokesperson tells AdNews.

Smith is is tasked with working with small and medium businesses across Australia and New Zealand to help them maximise their advertising on the Facebook family of products.  Her role is to work with businesses to help them understand how to best use Facebook to grow their business.

Facebook says she's charged with empowering businesses ranging from local cafes, to online only retailers, helping them build community and customer relationships on its platform.

AppNexus, which WPP invested US $25 million in for a significant stake in 2014, is still hunting for someone to fill the executive leadership role for the JAPAC region.