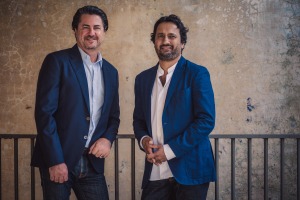 Gregorio spent nearly eight years at Havas and left the business in October 2017 when Host and Havas merged to become one agency.

Gregorio had been tipped for a number of roles in the Sydney market, including McCann CEO and Y&R CEO.

Rebelo was appointed to Publicis Communications ANZ CEO in February 2017 and has been working across the role, as well as his Saatchi & Saatchi CEO role, for over a year.

He will remain as a chairman of Saatchi & Saatchi.

The move follows the resignation of Publicis Communications ANZ chairman Andrew Baxter and a wider restructure of the Publicis leadership team.