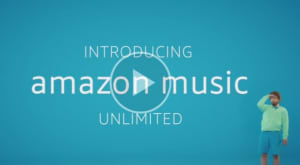 Amazon is gearing up to launch Amazon Music in Australia and is also on the hunt for more than 230 members of staff across the business as a whole.

Amazon Web Services, a subsidiary of Amazon.com which provides on-demand cloud computing, has been in this market for a while and Amazon Prime Video officially launched in Australia in December. AdNews understands that plans are now firmly afoot to take a bite out of the audio streaming market, which is largely dominated by Spotify.

Not put off by the demise of Pandora and the closure of SoundCloud's physical office in Sydney, Amazon is looking for a head of digital music for Australia to drive the roll-out of Amazon Music.

Amazon Music is a streaming platform and online music store not yet available in this market. A comparison of Amazon.com.au and Amazon.com (below) shows the vast difference in offerings, with various offerings around music and its intelligent personal assistant Alexa being further down the track than in this market. 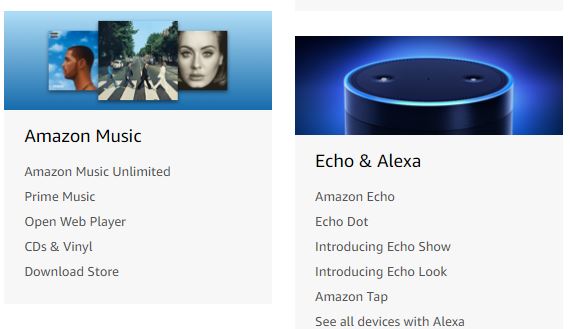 Whoever takes the reins as country's general manager to lead the Australia music business must have proven experience in establishing and launching media businesses outside the US and will hire and develop a team on the ground here. “Experience in the Australian media industry is strongly preferred”, the company says.

It also needs a marketing manager to lead acquisition and engagement for Amazon Music “as we launch and grow our Australian business”.

“As a senior marketing manager, you will shape the customer experience across the Amazon ecosystem and devices, including the Amazon Music App, Amazon homepage and website, across Amazon categories, and beyond,” one job description reads.

Alongside these roles Amazon is also hiring senior music curators who can push forward its music programming strategy for Australia. They'll be responsible for driving customer engagement through the creation and maintenance of playlists and streaming radio stations.

Last week AdNews reported how SoundCloud was set to close its Australian office, less than a year after it announced its strong intentions to take aim at the market and work with more brands.

Pandora's final streaming date was yesterday after the shock revelation on June 27 that the music service would be no more. Staff, who were said to be 'surprised' by the news, packed up their things and were gone by mid-July.

Rumour also has it that Amazon is also seeking an Australian CEO, with Henry Tajer's name being thrown into the mix. Tajer, who was global CEO of IPG Mediabrands, left the media network in May after just two years in the global gig. AdNews understands he will return to Australia.

Myer’s deputy CEO and chief customer officer Daniel Bracken, who exited the department store chain last week is another name thouhgt to be in the mix for a top spot at Amazon. 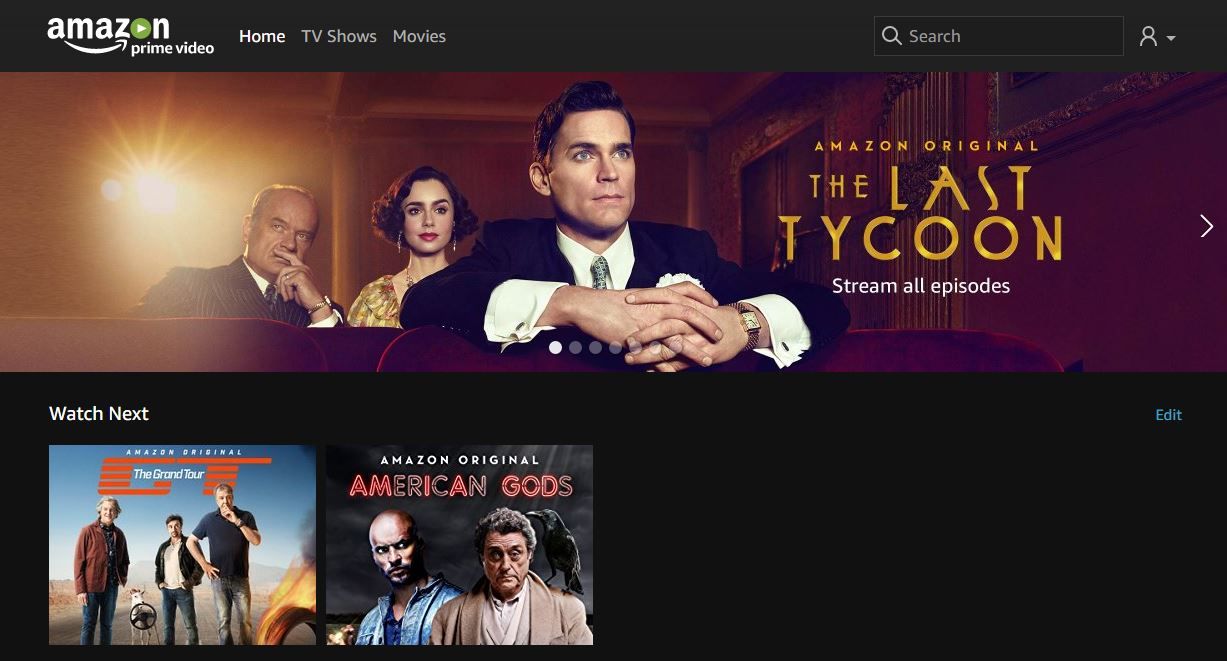 More than 230 jobs within Amazon can be spotted on LinkedIn for Australia-based roles, ranging from data cadetships, AI specialist, account managers, tech consultants and cloud architects to a country manager for new technologies and an Amazon Smart Home product manager.

It also wants to let the market know its here by recruiting a PR manager to represent Amazon as a spokesperson. Brand executives are also sought after for its online audiobook store Audible.

Audible  launched its first local campaign, 'Listen to You Book' in February.