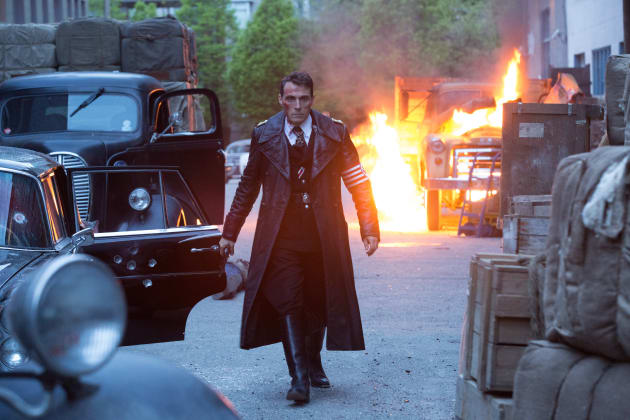 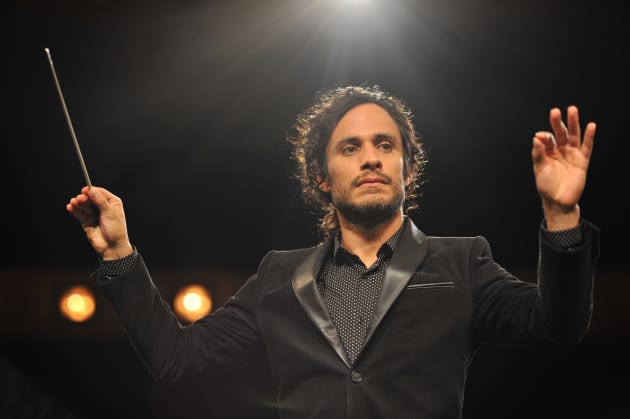 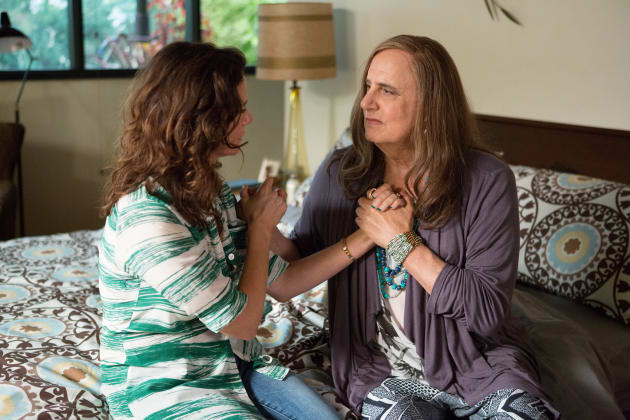 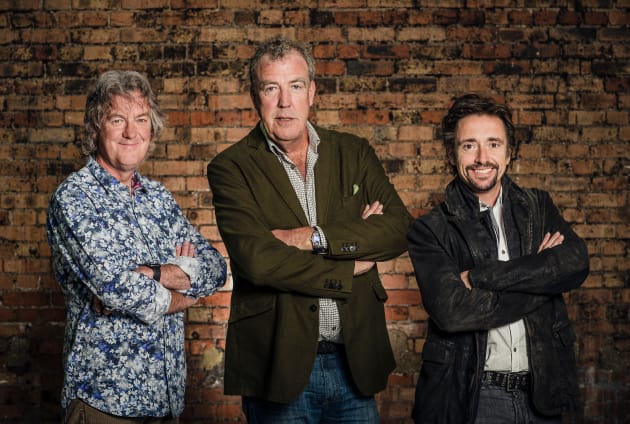 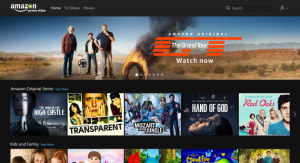 Amazon Prime Video has officially launched in Australia and across 200 countries.

From today, the global SVOD giant will offer Australians access to Amazon Original Series The Grand Tour, Transparent, Mozart in the Jungle, The Man in the High Castle and most children’s series like Creative Galaxy, Gortimer Gibbon’s Life on Normal Street, Tumble Leaf and Wishenpoof.

Although Stan owns local first run rights to some shows, such as Motzart in the Jungle, Prime members will be able to watch past seasons.

Amazon Prime Video membership will start at US$2.99 (A$3.99) per month for the first six months and can be activated at PrimeVideo.com. This makes it cheaper than Netflix ($8.99 per month) and Stan ($10 per month).

Members can watch through the Amazon Prime Video app on Android and iOS phones and tablets, Fire Tablets, LG and Samsung Smart TVs or online. Members can also download content for offline viewing.

Amazon will build its content library in early 2017. The global content powerhouse rivals Netflix in terms of its investment in original productions and could shake up the local SVOD market currently dominated by Netflix and Stan.

Amazon Prime members can expect to see critically acclaimed shows like The Man in the High Castle, Mozart in the Jungle, Hand of God, Red Oaks and more.

In the past month, Amazon hinted at an Australian launch by allowing Australian ISPs access to view content via its US and UK websites. Recently, a publicity stunt with large concrete busts of The Grand Tour cast further stoked rumours of an imminent launch.

Amazon is also planning to launch its online store in Australia. Woolworths has formed a task force to address the potential threat of the retail giant.