Amazon confirms ATP tennis rights abroad; could BBL and EPL be next? 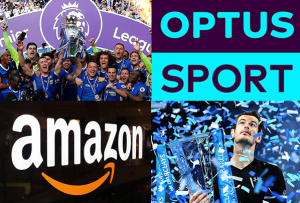 Optus could have a run for its money from a new player next time the EPL sports rights are up for negotiation.

Amazon has confirmed it will take on broadcast rights for 37 ATP World Tour tennis events between 2019 and 2023 in the UK and Ireland, and has also secured US Open coverage in these regions.

The subscription streaming service will carry the events through its Amazon Prime Video service, including every top-level ATP World Tour Masters 1000 tournament and 12 of each of the 500s and 250s competitions. The major investment in ATP World Tour men's tennis is believed to be worth £10 million per annum.

The news, which has been rumoured for some time, is another sign Amazon is the most aggressive tech giant looking to secure live sports rights around the world.

Amazon already has the global rights (aside from China) to ATP Next Gen Finals youth tournaments and the digital streaming rights to the NFL in the US. 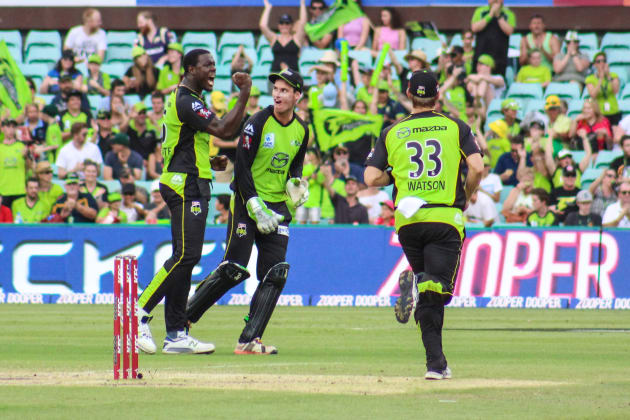 It remains to be seen if Amazon's interest in live sports rights will spread to Australia, a market it only recently entered and where a lot of the major sports codes have national rather than international appeal.

However, one domestic competition with global appeal that Amazon may have on its radar is the Big Bash League, which is among the top seven most attended competitions in the world and attracts global cricket superstars.

Although Amazon's interest in the IPL has greater appeal than the BBL due to the sheer scale of India's cricket fanbase, it recently failed to secure its rights, and the BBL could be a sound second prize for global rights, helping grow the competition in cricket-mad regions abroad.

Negotiations for cricket rights are likely to begin after the summer with current broadcaster Ten and others keen to be in the mix for domestic rights, but could Amazon be lining up the BBL internationally? 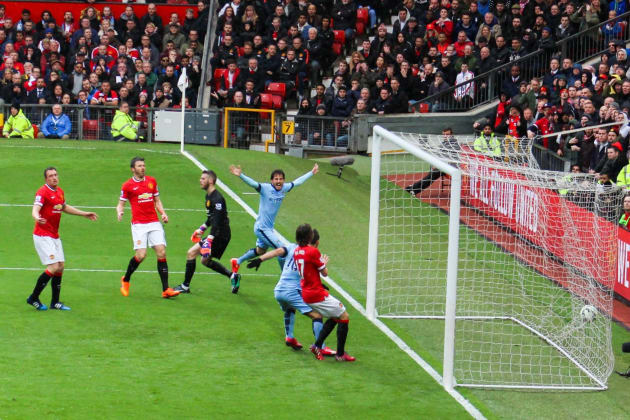 Could the English Premier League be on Amazon's radar? Photo: A Hickman.

Another sports property to watch out for is the English Premier League. Amazon's interest in the EPL is well noted abroad and negotiations for the next three-year rights package should begin at the conclusion of the current season in mid-2018.

Last time Fox Sports was unwilling to match the $180 million Optus paid for three years of exclusive rights. There is no doubt the rights will inflate in value in this market, which could price Fox Sports out of the running again.

The EPL helped Optus grow its net customer base by nearly three times in its first season compared to the previous fiscal year.

As Amazon looks to gain market share locally, the EPL could be an attractive content proposition to attract Australians to its ecosystem and the tech giant certainly deep enough pockets to blow rivals out of the running. The online marketplace is widely rumoured to be opening up in Australia this week with product listings slowly being uploaded (see below).

Time will tell, but it appears that it is only a matter of time before Amazon begins shaking up the local sports rights market as it has been doing overseas.