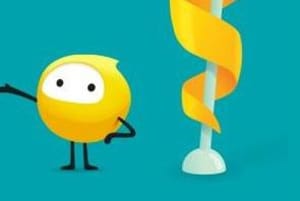 Optus has to overcome the challenge of finding a way to monetise EPL rights in live venues.

Foxtel and Fox Sports have rebuffed an enquiry from Optus to screen the English Premier League in pubs and clubs, Fairfax media reports.

It is understood talks between the telcos broke down last December after the pay TV provider felt it wasn't worth the extra cost of splitting its signal to bring the likes of Manchester United, Liverpool and Arsenal into the lucrative live venue market.

Rights holders charge a premium on showing live sport such as football. In the UK, where games between popular sides regularly fill out pubs, Sky Sports makes a sizable chunk of its revenue on the back of pub premiums.

Optus won the rights from Fox Sports last year when it offered to pay more than $60 million per season, more than double Fox Sports bid.

The outlay is an attempt to win mobile and broadband customers from its rival, with promotion starting last week.

However, if Optus fails to tap into the live venue market, it could prove a costly and loss-making play.

Other options is for Optus to use its Fetch TV package or look for another satellite provider.

Sky Sports took a venue to court that was streaming games via European cable TV providers, a case that tested EU broadcasting rules.

BT, which has used Premier League rights to build its customer base over the past two seasons, spent a fortune assembling a commentary team and producing rival EPL coverage to Sky.