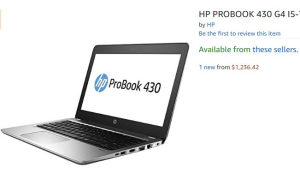 HP is in: Amazon’s marketplace is only open to retailers by invitation only for now.

Ad spending in the retail sector has crashed in October, according to the latest Standard Media Index figures, flipping the trend of increased spend in the run up to Christmas. In the 10 years of SMI ad spend reporting, never before has the retail sector’s advertising expenditure dropped in the fourth quarter of the year.

The retail advertising slump seems to have offset the same sex marriage/government ad buoyancy. One theory for this is the looming arrival of e-commerce beast Amazon is causing retailers to stockpile marketing budgets to use as ammo down the track.

While Amazon Prime Video has been in the Australian market since December last year, Amazon as a full online retailer has not yet officially launched. Mostly only e-books are available on the amazon.com.au site. However, following a major recruitment drive, seller conferences and the construction of warehouses, listing of products are expected to seep into its directory soon.

A quick search (below) on the Australian Amazon site shows it is uploading items, such as HP computers and some plugs and adaptors, but you can't physically click to purchase yet. Amazon’s marketplace is only open to retailers by invitation only for now. 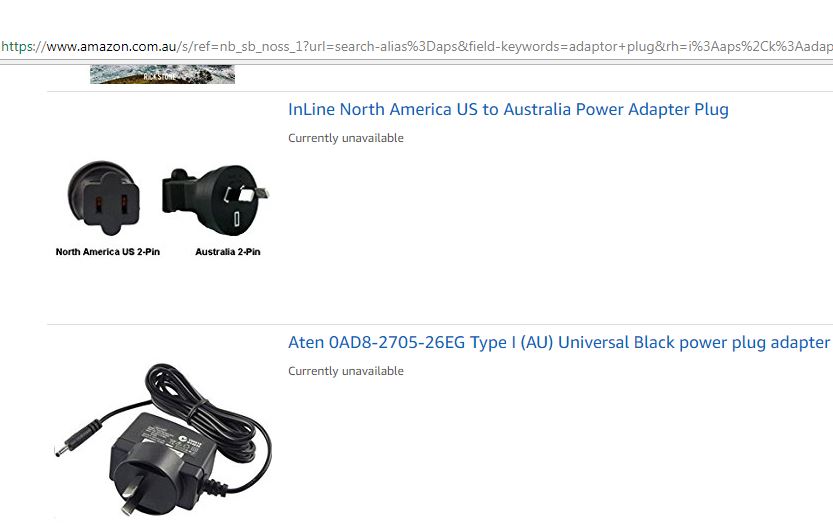 SMI AU/NZ managing director Jane Schulze says it was “highly unusual” for the retail sector’s advertising expenditure to fall at this time of year, as more than a third of all retail advertising historically occurs in the fourth quarter.

“Interestingly, industry feedback suggests retailers are stockpiling their marketing budgets in preparation for the imminent launch of Amazon in Australia,” she says.

The lower October bookings have also weakened the market’s position for the financial year period, with total agency bookings now down 3.7% on the same four months a year ago. Similarly, calendar year-to-date bookings are now down1.9%, but if government category expenditure was removed to exclude the effect of last year’s Federal election, the market would instead be back just 0.6%.

Schulze says while the industry associations focused their ad spend on the television and newspaper media - their share of that category was 76% and then 9.1% respectively -  the government category spread its funds more broadly with TV taking 34% of spend followed by digital, radio and newspapers with 22.6%, 16.5% and 15.4% each.’

November so far – programmatic steps back

November's data, which is so far showing the total market down 8.1% to $679.0 million (and should revert to a lesser decline of about 3% once late digital bookings are added at month end), is also notable as it’s the first interim digital release in which programmatic bookings are in negative territory.

The data also tracks the continuing growth in ad spend related to the same sex marriage debate with the year-on-year increase in the government category the highest for any category this month (+69% representing YOY growth of $11.5 million) while the industry association/unions category lifted its ad spend by 120%, or by $2.69 million.

Check out the SMI Australia October 2017 media data below. 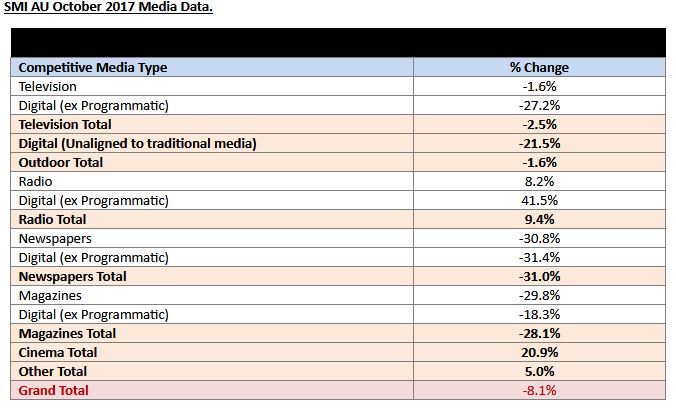 IPG does not take part in the SMI, which sources its data directly from the booking systems of the industry’s largest media agencies. It's understood that a change in the fees that SMI pays agencies for their data was possibly behind the decision to withdraw last year.