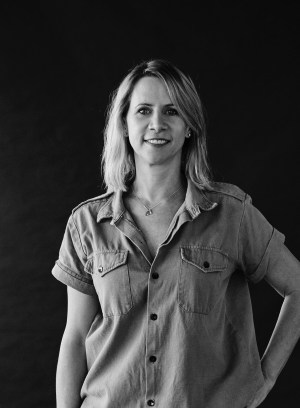 Creative agencies are witnessing an overall positive shift in diversity with most measures seeing a 2% to 5% change in 2019.

The results come from The Agency Circle's third industry diversity survey which surveyed 1,524 from creative agencies across the nation.

This year it also received responses from 398 people from media agencies as collated by the Media Federation of Australia.

"This year’s results prove that shifts in the right direction are occurring, in particular improved perceptions around parental leave, however we would still like to see more emphasis placed on senior level positions held by a more diverse cross section of people, and that age is viewed as just a number when it comes to hiring people over 50 years old in our industry," Palmer says.

Parental leave was an area that saw big improvement with a 19% year-on year-increase in people believing that their culture is supportive of women who take parental leave.

There was also a 9% increase for a culture supporting men taking leave and overall 30% year-on-year increase in people agreeing that their agency culture is supportive of parents.

These shifts have also led to an increase of 25% in perceptions that mothers are being considered for more high-level promotions.

The results also saw a 35% fall year-on-year in people feeling less likely to be overlooked for a promotion due to any type of discrimination.

Some smaller shifts the survey discovered include a 4% increase in the industry employing a diverse range of people and a 5% decline in derogatory comments and jokes made in the workplace.

Despite these positive changes, it was found that industry lacks gender, racial and sexual orientation diversity at the senior level.

It is also still 77% caucasian and within the aging population only 5% of the industry is over 50 years old.