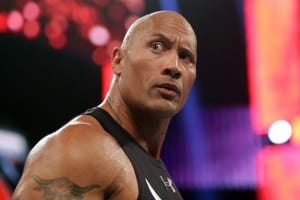 When you think of a "clickable" celebrity, the Kardashian clan comes to mind, but native advertising business MGID has found it's not only the Kim and Khloe's of the world stirring up interest with consumers, but rather a suprising mix of Hollywood stars.

By analysing hundreds of websites and more than 450,000,000 clicks, MGID found the most 'clickable' celebrities of 2016 that are driving native advertising.

MGID CMO Michael Korsunsky says when celebrities are more vocal, we as consumers are inherently more interested in them.

"While it's no surprise that the Kardashian/Jenner clan make the list this year, some of the other personalities like Rose McGowan, Amy Schumer and Mindy Kaling rank high because of their outspoken nature," he says.

our new book, Time of the Twins, is out today!! Get your copy: https://t.co/12vWBVz7oJ pic.twitter.com/9KGX3sjIFN 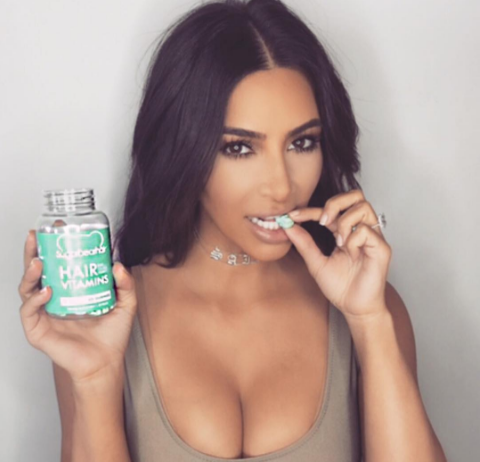