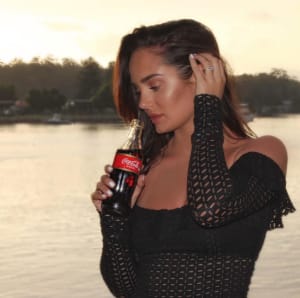 The influencer industry has mostly welcomed new guidelines from the Australian Association of National Advertisers (AANA) that dictate brands must disclose where they have paid personalities to promote products on social media.

The provision in the AANA Code of ethics states that advertising must be “clearly distinguishable” from surrounding content and enforces that brands don’t “camouflage the fact that it is advertising”, coming into effect on the 1 March.

While Tribe CEO Anthony Svirskis says the latest ruling couldn’t come soon enough, We are Social MD Suzie Shaw feels it could stifle the growth of the industry.

“In a world where the media industry is severely suffering because of the disruption caused by changing business models, I think we need to be careful not to overly inhibit innovation that could stimulate growth in the future of our media business. Social influencers are effectively our future media owners,” she says.

“If we stem this revenue stream through overly restrictive regulation, it could impede the growth of this industry, which would be a shame, and feel retrograde."

Shaw also believes the ruling is unfairly singling out social media and will present new challenges for marketers.

“It’s no less transparent than PR, for example. The media is full of ’news stories’, often celebrity-driven, which are in reality placed there by a brand or product, yet regulations don’t specify that they should call out that the messages are driven by publicists and press releases,” she ays.

"The ruling is obviously a pre-emptive move to avoid more rigid government-enforced regulation and in my view, it's a sound strategy on behalf of the industry. However, the regulations do present challenges for marketers. Particularly when it comes to social media marketing.”

Coming out of the wild west

Svirskis, as well as execs from Vamp, Social Soup, The Remarkables and Havas agree that the guidelines only add more clout the channel as 75% of brands plan to use influencers this year.

“The new rules are definitely a step forward. It highlights this category is coming of age and taking one more step out of the wild west,” Svirskis tells AdNews.

"Every element is evolving; from more sophisticated ways to measure ROI, to creating campaigns with hundreds of micro-influencers instead of a handful of top tier influencers. So naturally it’s time for clearer guidelines to step up. Greater transparency is a positive change.”

Disclosure on social media posts became a point of contention for the booming influencer industry last year as more brands began to tap personalities with big followers as part of advertising campaigns.

In particular, the Kardashians were called into question by an American watchdog, which said if they didn’t declare sponsorship on Instagram posts an official investigation would be launched.

In Australia, Media Watch zeroed in on Zoe Foster-Blake for displaying her fridge packed to the brim with ready meals from brand YouFoodz, which she wasn’t paid to post but received the food for free. 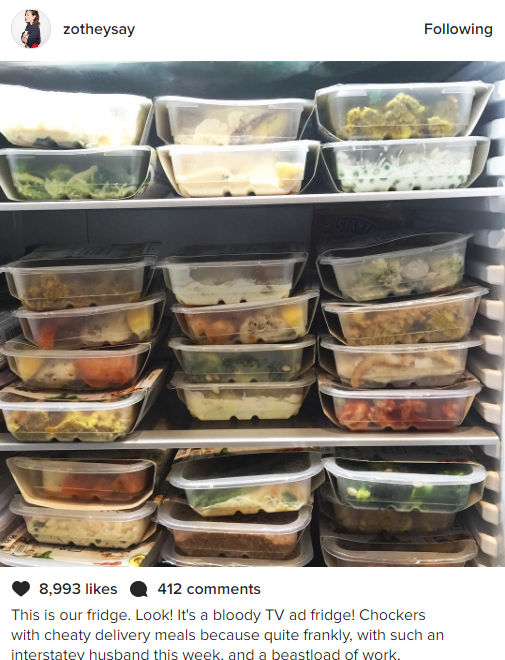 Even with the new guidelines being introduced, the act of gifting product is still a grey area as the code says without a formal agreement, no disclosure is required.

Red Agency CEO and Havas COO James Wright believes this type of arrangement is standard practice in the industry and should be allowed to continue.

“There is a lot of interpretation in this. They are after all guidelines, so as they call out the grey areas we will start to see a precedent on what they consider right and wrong. Of course if it is straight cash for post, it should be labelled as that, that's fair,” he says.

“But if you send a product to a journalist or blogger, who also has a mass personal social following and they share a post and it's really positive and they get to keep the product, which happens. Is that ok? I would say so, it's a standard practice. Ultimately the brand and the influencer have a responsibility to be smart and authentic to ensure no one is being misled. They don't want to erode the trust they have. Consumers will work it out anyway, they are smart.”

With the new guidelines still yet to roll out, it is hard to predict if they will have any real impact on the influencer industry – or realistically be able to control what personalities post on social media.

The AANA code is enforced by the Advertising Standards Board, which in the past has proven to be unable to drive any real change. For example, Wicked Campers has notoriously rejected ASB’s requests to remove offensive slogans.

Lorraine Murphy, Remarkables founder, agrees the code will have little impact - because brands have already been enforcing influencers use #ad and #spon on posts.

“From our experience, most influencers have been disclosing paid relationships for years. As there was no guidelines in place in this market, most Australian influencers have followed the Federal Trade Commission guidelines from the US, which states that influencers must disclose any gift, payment or experience that was associated with a specific piece of coverage,” she says.

“I think these guidelines will have little no impact on influencers who have been upfront with their audiences for many years already when it comes to their brand relationships.”