The Twilight Zone takes shoppers into another dimension 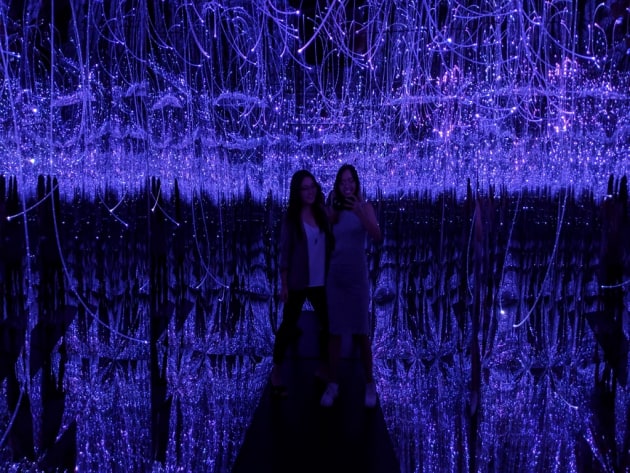 The campaign will also look to drive subscriptions to Ten's new streaming platform 10 All Access.

To celebrate the launch of the sci-fi series The Twilight Zone on 10 All Access, Network Ten and experiential agency Urban have installed an infinity room at Westfield Sydney.

The experience begins in a dark holding room where shoppers can view a trailer for the new series before continuing to the infinity room where the show's music will play continuously.

As they leave, shoppers will be able to sign up to a free month's trial of 10 All Access.

Network Ten's head of marketing Brad Garbutt says the show has already experienced "incredible momentum" after the release of its first four episodes on the subscription video on-demand (SVOD) service.

"With this activation, we’re bringing audiences into The Twilight Zone and into another dimension," Garbutt says.

"They’ll enjoy an out of this world experience full of endless lights and reflections. It’ll be an Instagrammer’s dream.”

The activation is open until Sunday 28 April.

It is part of a broader campaign developed by Spark Foundry which has been featured across outdoor, TV, cinema, digital taxi backs, online and social media.