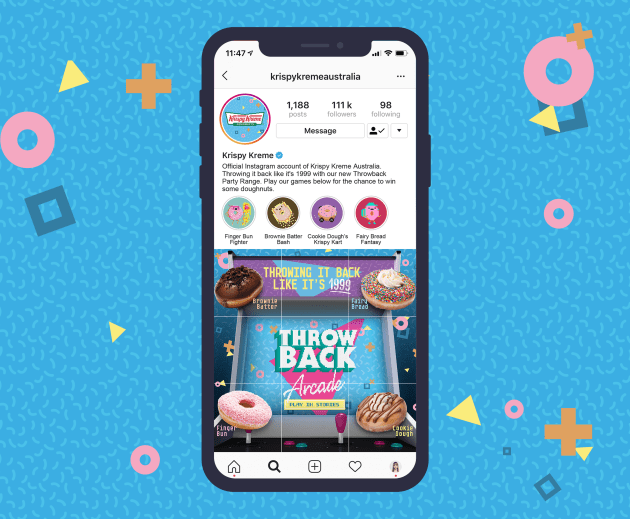 The dessert brand is transporting millennials back to their childhood with its latest campaign.

Krispy Kreme has turned its Instagram page into a virtual arcade to celebrate the launch of its new limited-edition Throwback Party doughnut range.

The social campaign, created by The Monkeys, was inspired by classic arcade games to give millennials a taste of their childhood.

The Monkeys innovations director Jay Morgan says the games were created to "act like a spaceship that transport people back" to their childhood.

“This is our first major work with Krispy Kreme and we collaborated closely with the team on naming the range, developing the campaign look and feel and creating the addictive arcade games,” Morgan says.

Set to run across both Instagram and Facebook, the virtual mobile games will include a leaderboard which will track players' high scores with top players going in the draw to win a year's supply of Krispy Kreme doughnuts. 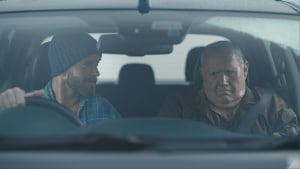 "Conquering different terrains is a great feeling – hence ‘the dial that puts a smile on yours’."