Train Like a Diamond is a VR experience designed to show fans what it's like to train with the national team.

Samsung, a major sponsor of the Australian Diamonds netball team, has launched a virtual reality campaign to give fans an up close and personal experience of the team.

The VR activity is part of the inspiring Rethink Role Models campaign Samsung launched earlier this year under its sponsorship of Netball Australia.

Philip Newton, corporate vice president and CMO of Samsung Australia, says: “Fans of netball will now get to experience how our best female athletes train. We are thrilled to work with the players on offering a first of its kind to the sport, connecting fans with their role models.”

Layton added that it gives fans a new way to interact with the team.

“The game of netball is so fast-paced, dynamic and exciting. We’re thrilled to work with Samsung and their innovative technology to give fans behind the scenes access to what our training sessions are like,” say says.

The content can be viewed on Samsung Galaxy smartphones compatible with Samsung Gear VR. A 360 video can also be viewed on YouTube. Fans will also be able to try it out at upcoming Diamonds games, including the Samsung Primary Schools Cup and the International Fast Five tournament.

Samsung worked with Iris Sydney to create the VR experience. 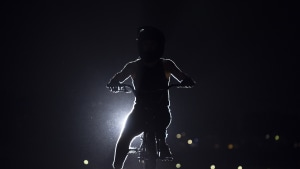 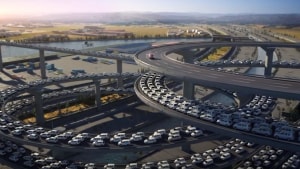 The new TVC and creative has been developed by The General Store.