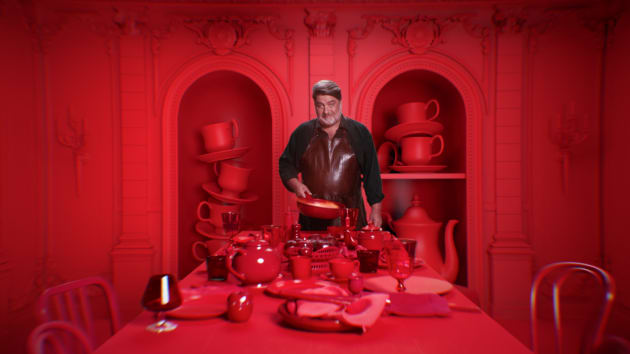 The multi-channel promotion stars brands ambassadors Matt Preston, Rachael Finch and Neale Whitaker alongside model Miranda Kerr. It will run across TV, radio, print, digital and social channels, and aims to provide a snapchat of the star power of the magazine.

News Corp chief marketing officer Tony Phillips says the campaign is a “huge investment” in the Sunday publications and the weekend audience.

“We wanted to ensure we appropriately supported the magazine with an all-encompassing campaign that not only showcases the surprising, intriguing and inspiring content that will be available with the Sunday paper each week, but also celebrates the amazing contributors who have agreed to be part of Stellar,” he says.

A 15-second and 30-second TV commercial will broadcast across the Seven Network, Ten and FOX sports.

Stellar, which replaces News Corp’s Sunday Style magazine, will be distributed next weekend with the Sunday Herald Sun in Victoria, The Sunday Telegraph in New South Wales, The Sunday Mail in Queensland.