News Corp. is Rupert Murdoch’s media business in Australia. Newspaper brands that run across print, web, broadcast, mobile and tablet include the Australian, The Herald Morning Sun and The Daily Telegraph. It claims its media brands reach more than 14 million Australians. 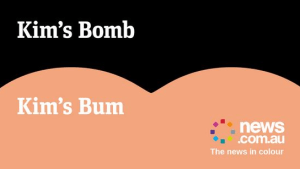 Bohemia reunites with News.com.au to show its true colours 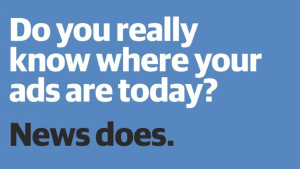 ‘Do you know where your ads are’ – News Corp puts brand safety at the forefront of their latest campaign. 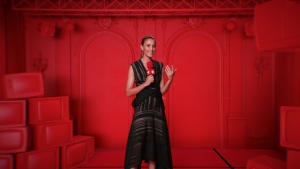 "Reps from every business that lines the pockets of the Murdoch Press," are being targeted today during...

News Corp in talks to charge Google, Facebook for journalism 2 years ago

News Corp is in “active negotiations” with technology giants to establish a content carriage fee for the...