The new brand video, created by Contagion Agency, plays with the idea of mind control to make the point that at the end of the day power is all the same.

Energy Online is taking a stand against the notion that certain power companies have different types of power on offer, with people being lured in by expensive sign-on giveaways or deals that don't work in the favour of the customers once you read the fine-print.

The new brand video, created by Contagion Agency, plays with the idea of mind control to make the point that no matter how you dress it up, power is power and at the end of the day, it's all the same.

A handful of unsuspecting members from the public were invited to take part in a fake scientific trial where Energy Online claim to have harnessed energy to create a 'super power' - in this case, mind control.

During a staged field trial, using hidden cameras, participants are led to believe their powers of mind control are genuine, completing a series of basic tasks aided by a magician disguised as research scientist.

Little do the individuals know that one final test awaits, that will stretch their powers of mind control (and heart-rate) to the absolute limit.

The video will be pushed out across social media channels and YouTube.

Energy Online marketing manager Michael Wood believes the new work will give the brand differentiation in the market.

"While other brands are appealing to customers by deliberately adding complexity and in many cases confusion to their offers, Energy Online is the perfect antidote for anybody wanting straight-forward energy at a great price. We reckon simple is super." 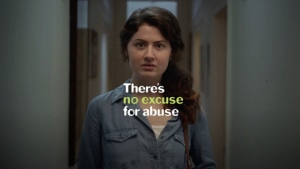 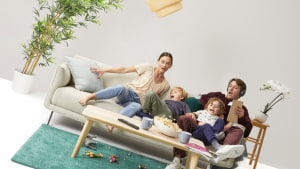