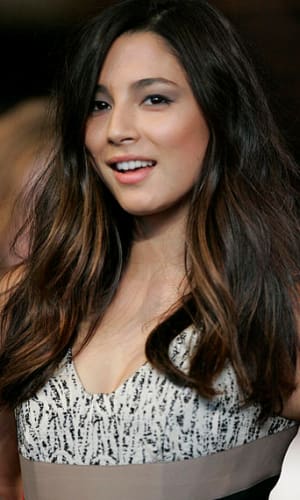 The review, which kicked off in March, had been whittled down to a two-way shootout between M&C and Whybin. M&C confirmed the loss to AdNews.

"It's a very special win", said Whybin TBWA Sydney CEO Paul Bradbury, "both for us and also Maud Design who partnered with us on the pitch.

"It was an amazing team effort and is now an exciting opportunity for the agency. However we are also aware that it comes with a lot of responsibility, that is to nurture a brand so loved by Australians and reset it for the next 175 years."

The loss of the business is a huge blow to M&C, which won the account from Saatchi & Saatchi in 2010. David Jones, run out of its Sydney office, was one of the agency's biggest clients, alongside Optus and Commonwealth Bank.

M&C Saatchi worldwide chairman Tom Dery said that the firm was "disappointed" with the loss but played down its significance. He said the company would be open to another retail client but was not a retail specialist.

Dery also commented that changes at David Jones in the three years since the company won the account "including three  marketing directors and two managing directors" made the decision "unsurprising [...] given that the contract had come up for renewal".

The move could mean job losses, although the firm stressed that it would try to absorb as many as possible of those that worked on the account to other areas of the agency.

Media buying, handled by Carat, was unaffected by the review. David Jones spent $25.4 million on main media in the 12 months to July 2012, down from $30.1 million in the prior corresponding period, according to Nielsen.