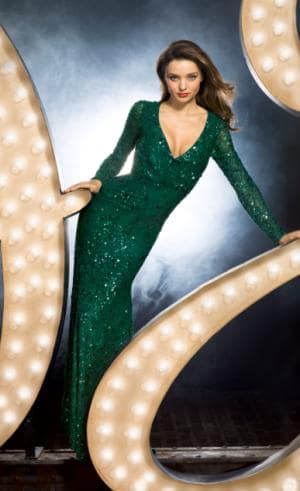 EXCLUSIVE: The highly lucrative David Jones creative account has been put out to tender, with M&C Saatchi and six other agencies competing for the business.

The department store chain has confirmed the pitch to AdNews, saying its contract with incumbent M&C Saatchi is set to expire. In total, seven undisclosed agencies, including the incumbent, will pitch for the creative account.

The successful agency will be brought on to handle a range of creative and strategic duties, with a particular focus on “brand strategy support, advertising creative and TVC production”.

It is expected a new agency will be selected within three to six months.

M&C Saatchi worldwide chairman Tom Dery said: “There have been a number of management changes since we were appointed to the David Jones account three years ago and given the contract has come up for review it is totally understandable that this management team want to be certain that they are with the right partner.”

David Jones is one of M&C Saatchi’s largest and most prestigious accounts. The agency also works on other blue chip brands like Optus and Commonwealth Bank.

The current tender process does not include media buying. David Jones’ media agency is Aegis-owned Carat.

Have something to say? Send us your comments using the form below or contact the writer at davidblight@yaffa.com.au.