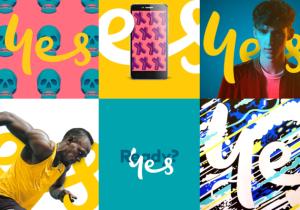 Optus’ newly-formed in-house creative agency will “blow traditional models out of the water”, says RE founder and CEO Patrick Guerrera.

Guerrera tells AdNews the move is part of Optus’ ambition to evolve from a telco to a media/entertainment company, but Yes Agency is still in its “embryonic” stage.

“It’s a new way of thinking but it’s not fully formed yet,” he says, adding the primary role of Yes Agency is to allow Optus to be more nimble and reactive in its output.

He describes Re and Optus working together as a “super power” with creative coming from Yes Agency and the strategic heavy lifting from Re.

“It’s a perfect model for contemporary entities,” he says.

Since its launch, Yes Agency has been working on broadcast content supporting Optus Sport as well as internal communications.

Despite industry speculation that M&C Saatchi's role in Optus had been dramatically scaled back, Guerrera explains Yes Agency stems from a long relationship between Re and Optus, with the agency responsible for Optus’ 2013 rebrand and last reappointed in the 2015/16 roster shake-up.

“Optus were keen to trial and investigate new models and new ways of thinking so they approached us asking if we’d review what its internal agency could become. We considered their structure, business challenges and financials and decided to have a go,” he says.

“We’ve been working with Optus for five years and we have a deep and close relationship with the business. Yes Agency is an extension of that relationship – nothing more, nothing less.”

Re led the hiring process for Yes Agency, luring back David Sutherland, who worked on the 2013 rebrand, as general manager of the agency. Yes Agency is still recruiting for several positions, including a creative lead and senior designer and producer roles.

All Yes Agency employees are now employed on Re's payroll, despite most being former Optus staff.

Optus has had a number of changes to its agency arrangements with With Collective resigning from the account for Foxtel and a review of its digital customer communications roster currently underway.

Guerrera says agencies on the current roster won’t be impacted by the launch of Yes Agency and says Optus has had internal creative capabilities since 2010. 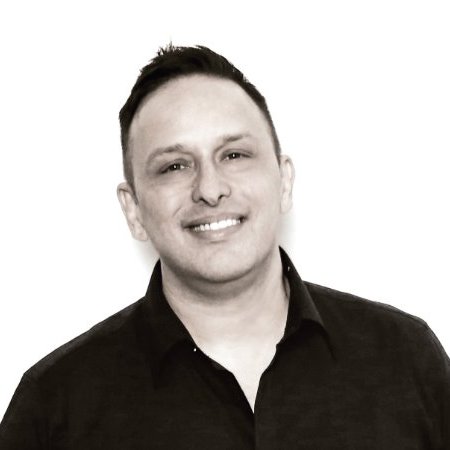 “We aren’t cannibalising or undermining the rest of the agency village in anyway,” he says.

“There is always going to be a need for extraordinary external agencies that have creative and strategic fire power and they absolutely both have a place.”

M&C Saatchi set up a bespoke agency for Woolworths last year as a standalone offering. Guerrera says Yes Agency is a "completely different model" to Greenhouse.

When asked if Re will offer to build in-house creative agencies for other clients, Guerrera says Yes Agency is still “finding its feet and getting things right” but if it suited the goals of another brand, he'd consider recreating a similar model.