In the year census figures revealed Australia is one of the most ethnically diverse countries in the world, it beggars belief a major TV franchise would decide a predominantly white cast is the best representation of our many shades of beauty.

Out of 22 contestants hand picked for The Bachelor, not a single one appears to be from an Asian background – our largest source of immigrants and now an important part of this country's genetic DNA.

According to The Bachelor's media kit, a few contestants have non-Anglo backgrounds: Akoulina is a Soviet immigrant, Elora is Tahitian born, Florence is Dutch born, Laura-Ann has Italian-Maltese heritage. 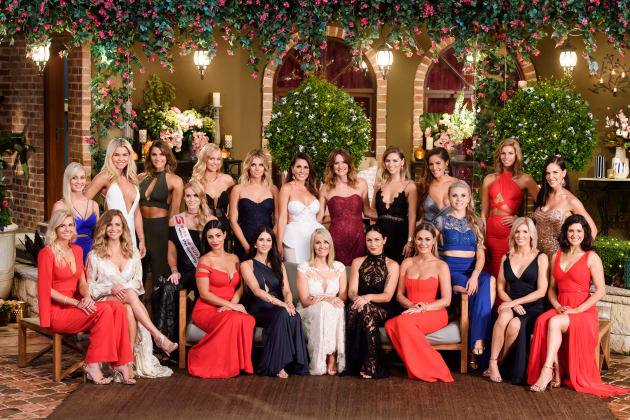 All contestants on the show are Caucasian, projecting the show through a lens that this is what casting directors believe beauty in Australia represents in this day and age.

What's worrying is that the diversity of the female contestants seems to be decreasing, with the first two seasons of the Bachelor marginally more multicultural than the current group and last season's batch.

This is not a criticism of the women who met the casting agent's brief and deserve their chance at love. It's an industry-wide issue that needs to be urgently addressed at a time TV can ill afford to distance itself from the reality of its audience.

Network Ten declined to comment to AdNews when approached about the cast and it would be unfair to single out Ten for whitewashing.

It's also fair to pont out that programs on other TV networks have a similar issue when it comes to cultural casting, including Nine's The Block.

Does Ten and Warner Bros, who produced the show, believe that beauty and love outside of a Caucasian mould doesn't exist or isn't as interesting? Or is this more a case of a lack of diversity within production houses and an unconscious bias?

I remember back in the day when Big Brother launched in 2001 and you'd struggle to get anyone in the house that wasn't from a Caucasian background - but surely we've moved on 16 years later?

The reality is this: free-to-air TV audiences are in slow, but gradual, decline and Australia's population is becoming increasingly culturally diverse.

Casting that doesn't represent our changing population is foolish at best. Viewers will turn away and there is growing momentum within new immigrant cultures to switch off programming that they can't connect to.

Earlier this year, I wrote a piece that looked into cultural diversity in advertising and it painted a bleak picture. Since then Bill Shorten starred in a TV ad with 'ordinary Australians' that had a Caucasian cast.

It appears TV programming is not much better, but the commercial realities of both advertising and TV are largely the same - ignore cultural diversity at your peril.

Clever brands like NAB and Telstra go to great lengths to make sure their creative represents the broader community.

If free-to-air TV wants to remain relevant and commercially successful in the future, it would do best to beat a similar path as these advertising pioneers.

The commercial TV networks that put cultural diversity at the top of their agenda are the ones that will win the white rose in the end.