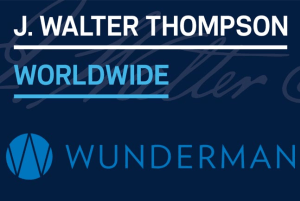 WPP is continuing the consolidation of its portfolio with the merger of J. Walter Thompson and digital network Wunderman.

The merged entity, now known as 'Wunderman Thompson', creates a global force of approximately 20,000 people in 200 locations across 90 global markets.

It is unclear how many jobs will be cut as part of the deal, but the combination means the end of JWT as a standalone name and advertising brand. WPP is expected to debut a new visual identity for the company in the coming days. 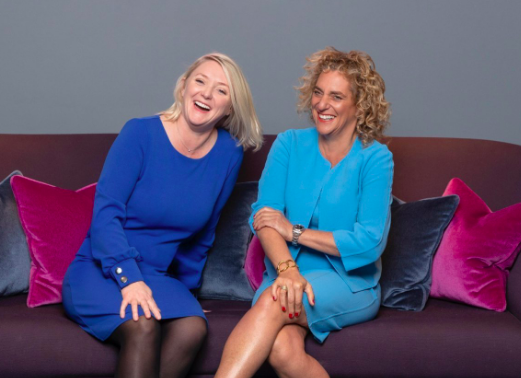 In a LinkedIn post Ingram describes the new offering as "a creative, data and technology agency built to inspire growth for its clients".

WPP is yet to confirm who will lead the Australian entity. Locally, John Gutteridge is the CEO of JWT APAC and Paul Everson is managing director. Hurol Inan is the CEO of Wunderman Australia - in this market known as Wunderman Bienalto - having been at the agency for more than 18 years.

Inan founded the Bienalto network in Australia, which was renowned for its tech, analytics and digital offering and was acquired by Wunderman in 2012 before being merged into the network in 2015. The Bienalto name will now be dropped as a result of the merger, but further details have not been revealed with WPP issuing this statement:

"WPP has just announced the intent to unite Wunderman Thompson with the new organization to be operational in 2019. There is a lot of detail to work through between now and then and as further information becomes available, we will make announcements accordingly. In the meantime, it's business as usual in ANZ."

JWT is one of the industry's oldest agencies at more than 150 years old. It is credited with popularising the grilled cheese sandwich for Kraft. The agency boasts clients like Unilever globally, which it has held for more than 100 years, but in March this year it made headlines in the local market after losing the iconic Vegemite account - a client it held for 74 years.

Wunderman, which began 60 years ago as the first direct marketing agency, has since expanded into the fields of brand strategy, consulting, e-commerce and data analytics. It has a relatively small presence in Australia and has flown largely under the radar, despite having helped the WPP network win a number of big pitches this year.

This is the second major merger announced by Read since taking the helm of the world’s largest holding company earlier this year.

His first, which combined VML and Y&R together to create VMLY&R in September, similarly combined a digital network with an older, more traditional agency.

The move has been widely speculated in the industry with WPP leadership recognising JWT needs a stronger proposition in market. Before his departure, it was Sorrell that was looking at a merger between JWT and Grey.

In WPP's second quarter earnings call, Read spoke about strengthening the holding company's creative agencies which have been growing slower than its digital and media agencies.

The merger comes as WPP grapples with a flailing share price and within an industry that has been upended by Facebook and Google, as well as the emergence of new competitors in the form of consultancies such as Accenture.