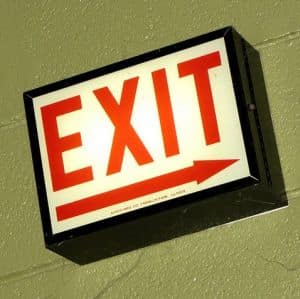 Woolworths head of media Helen Lecopoulos has left the supermarket chain. Her departure is thought to signal a potential restructure of the media and marketing division under Tony Phillips who joined as CMO in May.

It's not clear if her role will be directly replaced, or restructured out.

Woolworths top brass has undergone a raft of changes over the past two years. Jess Gill, who joined in 2013 has moved roles, as has Lizzie Riley. Former top marketer Kurt Kamp left last year after just a year.

Phillips was parachuted in from Coles in May.

Lecopoulos is also the latest of a number of senior heads of media and marketing that have left large brand corporations following big- scale pitches for either media or creative duties.

Lecopoulos joined Woolworths in 2013 from McDonald’s with a remit to review the supermarket's media arrangements.

Woolworths appointed Carat to its $240 million media account in August. Shortly after, it appointed Leo Burnett to handle creative.

On the creative side of some big movers ans shakers, Tim McColl Jones left Qantas after playing a lead role in the media pitch there. OMD was appointed to the account in December after much speculation.

Jen Davidson similarly left CommBank in the weeks following the completion of its media pitch, which saw Ikon retain the account.