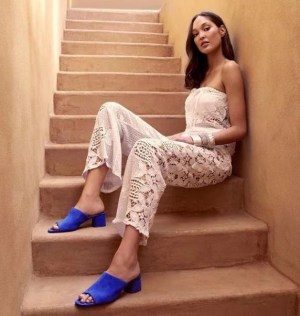 Australian brands including Bonds, Wittner, Kathmandu, Sol Sana, Styletread and even Cancer Council have flocked to Amazon as the e-commerce giant officially launches its retail offering in Australia.

From a pair of Cancer Council sunglasses to Finish dishwasher tablets, a Maybelline mascara, a Texas album on vinyl, or a Garmin watch, it seems few stones are unturned when it comes to the smorgasbord of products available.

“Wittner has always been at the forefront of retail innovation and when we discovered Amazon was launching in Australia we knew we wanted to be a part of this next step in the retail journey,” Kennedy says.

“We are hoping that Amazon will expose us to a broader consumer market and sit alongside other iconic Australian brands.”

In a move certain to fuel competition from traditional retailers in the lead up to Christmas, Amazon will offer free delivery on orders over $49 with a one-day service in select areas.

Access to Amazon’s digital books Kindle store and streaming service Prime has been available for some time but as of  Tuesday this week, it's the first time products are available from Amazon locally. 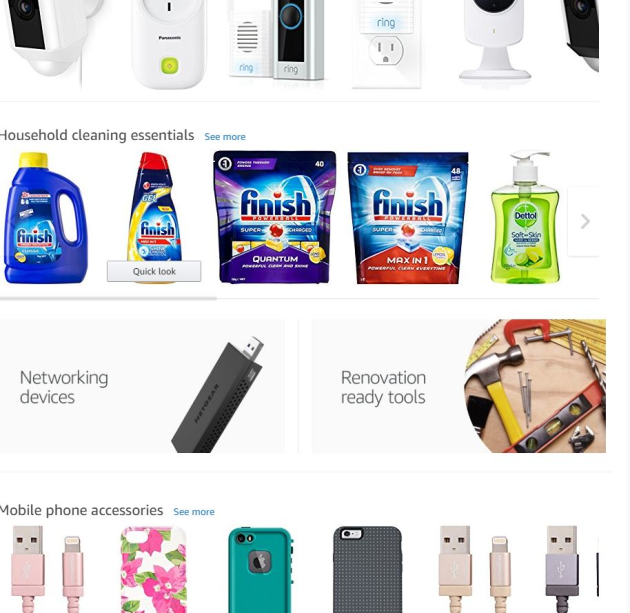 “Cancer Council sun protection products are available in many retail outlets throughout Australia. Amazon is another retailer, with efficient distribution which means we can make sun protection accessible to more Australians,” Aranda says.

Amazon Australia's country manager Rocco Braeuniger, who was appointed in August, says Amazon will be offering "millions" of products from well-known Australian brands as the company enters the $300 billion retail market.

"By concentrating on providing a great shopping experience and by constantly innovating on behalf of customers, we hope to earn the trust and the custom of Australian shoppers in the years to come," Braeuniger said in a statement.

Braeuniger said Amazon was committed to Australia for the long-term and wanted to become a significant part of the Australian economy and retail sector.

"Over time, we will create thousands of new jobs and invest hundreds of millions of dollars in Australia," Mr Braeuniger said.

"The result will be an ever-improving customer experience driven by the regular introduction of new products and services that we hope customers will love."

While a positive move for consumers, it's likely many brands, such as book shops, will suffer as they struggle to compete with Amazon's cheaper prices and quicker delivery.

A quick search for the hardback Jamie Oliver 5 Ingredients book on Amazon and it appears as $24 with free delivery - to arrive the very next day. When hopping onto a well-known Australian book store that has an online and a bricks and mortar presence, the cost is significantly higher at $49.99. 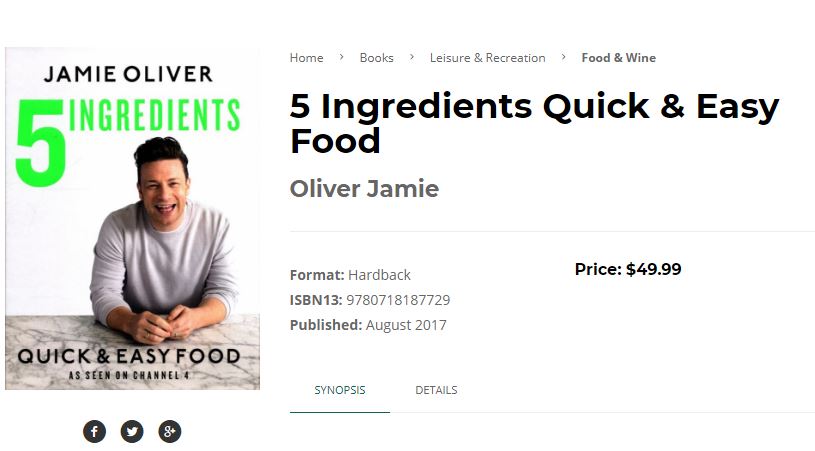 Earlier this year AdNews revealed that Amazon was hunting more than 230 staff for its Australian operations.

Last month, it was revealed IPG was setting up a division specifically for Amazon. Ogilvy is believed to hold the creative.