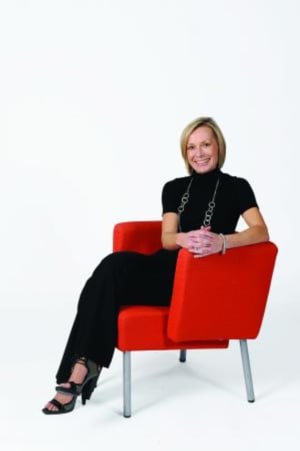 Just weeks after unveiling a brand overhaul and repositioning campaign, Virgin CMO Inese Kingsmill is exiting the airline as part of a restructure of the marketing function, AdNews reveal.

Kingsmill, previously a Telstra marketer, joined Virgin just under a year ago.

While at the airline she oversaw a creative agency pitch process and the appointment of DDB Sydney and led the brand's ‘Uptimism’ repositioning campaign which launched a month ago. 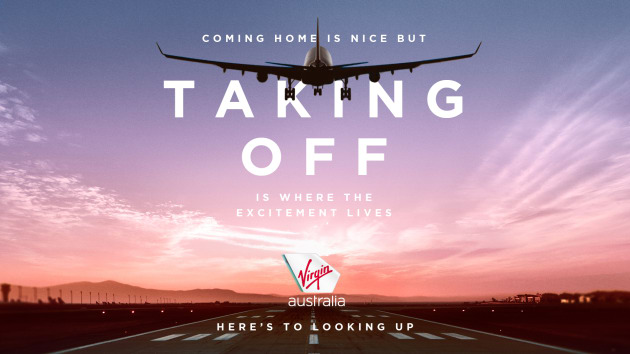 The restructure splits marketing out of the group function where it sat under acting group executive Rob Sharp and would in effect, cut the job in half.

Kingsmill, who formerly reported in to Sharp, has decided not to remain in the role. Virgin is looking to fill the position at a GM level.

The structure marks the close relationship between corporate and public affairs and brand and marketing and mirrors that of Qantas and Air New Zealand.